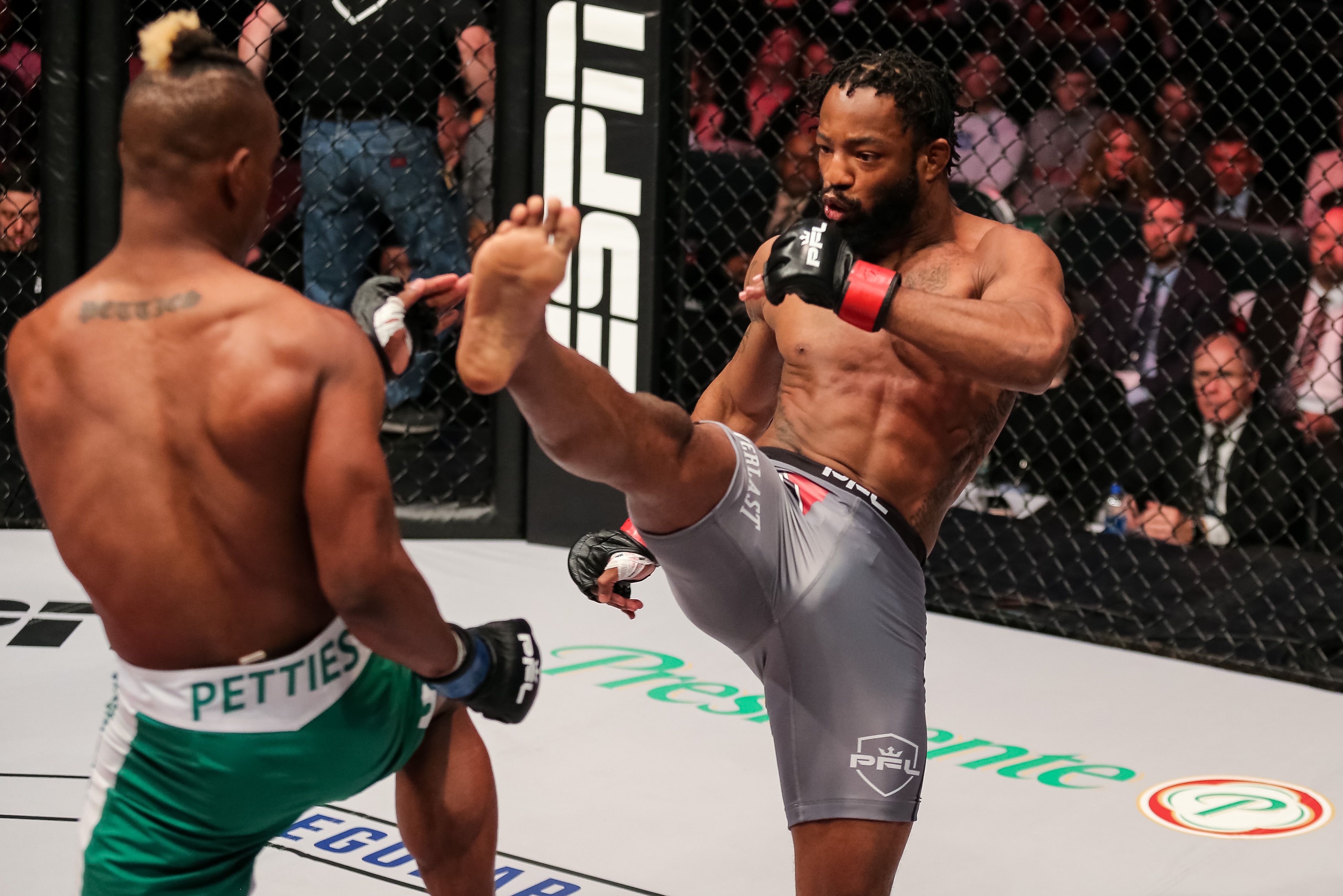 The next step for the PFL lightweights and featherweights is set.

PFL 5 will be headlined by a lightweight bout between Chris Wade and Akhmed Aliev, the promotion will announce Friday. The card is scheduled for July 25 in Atlantic City, New Jersey.

In the co-headliner, PFL 2018 featherweight champion Lance Palmer takes on Luis Rafael Laurentino, who is coming off a highlight-reel knockout in his debut last month.

Wade (15-5) beat Nate Andrews by unanimous decision on May 23, earning three points. The 31-year-old Long Island native has won four out of six, including a victory in his last UFC fight in 2017. Aliev (18-4) defeated Carlao Silva via first-round TKO to notch six points. The 29-year-old Russian has won eight in a row.