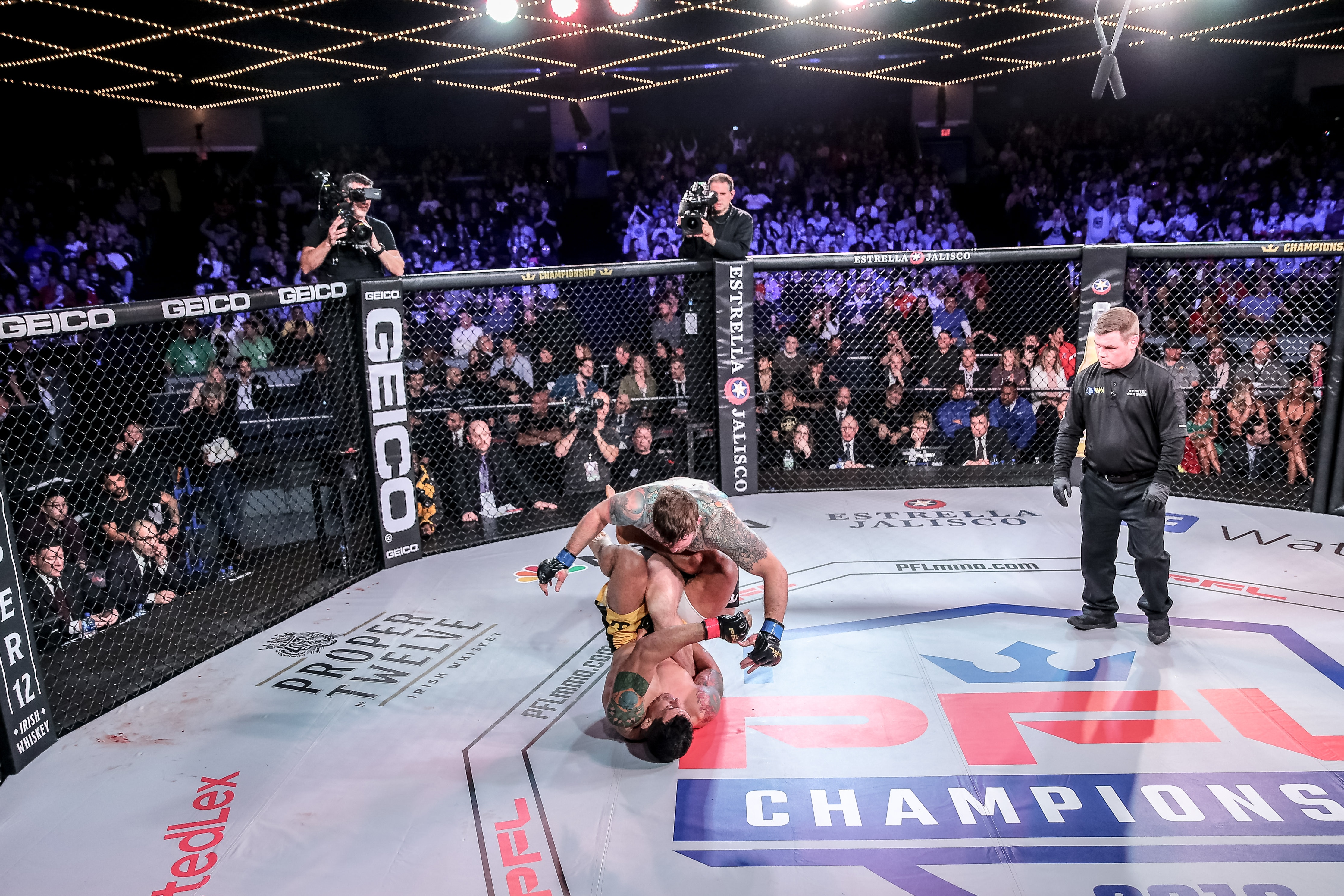 New Years Eve 2018 concluded the first season of the Professional Fighters League (PFL). That night was a celebration, not only of the first ever champions and earners of the life-changing million-dollar checks, but, the celebration of a concept that not many people would make it that long. Now with a second season starting on May 9, there are less questions looming about the feasibility of the promotion and more excitement about what the next season will bring.

Ray Sefo, President and head of Talent Relations at PFL says he was very satisfied with how the first season went and that they proved the naysayers wrong.

“I thought the season went great, I thought everything, the fighters showed up every time. The feedback from the fans, from the managers and from the fighters has been nothing but positive. I think the 2018 season; our first season was actually a great success. For people who doubted whether we were going to be around or not, we proved we have a good product, we proved that the format works, we proved that everyone got paid and now we’re proving again that we’re going to be on ESPN. So all I’m saying to those who doubted, just tune in and enjoy the show. We’re doing big things in the sport and we’re going to do that and we’re going to continue to move forward.”