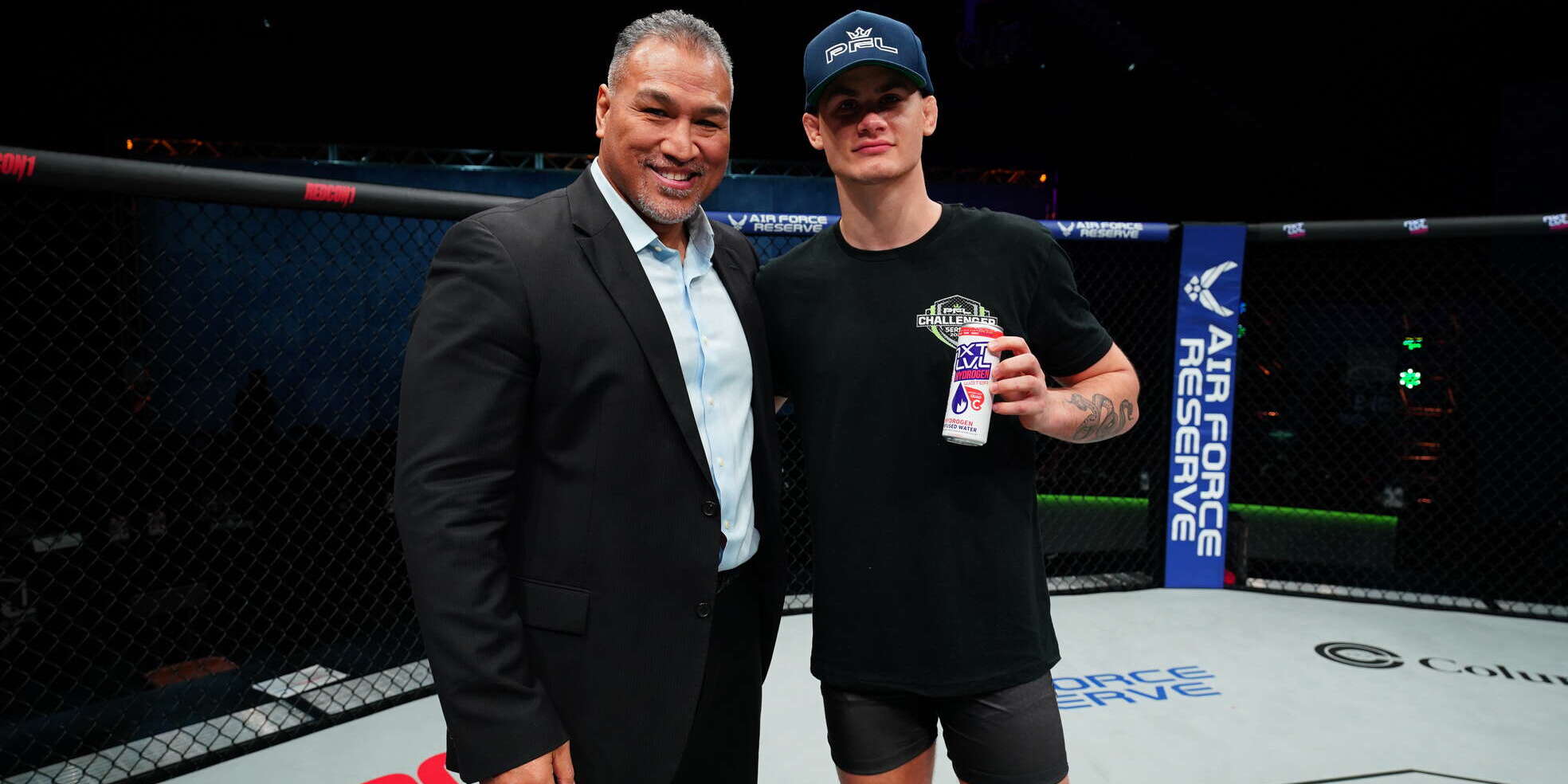 Week 7 of the 2022 PFL Challenger Series wrapped up with Andrija Stankovic taking home a unanimous decision over Louis Brewington, becoming the fourth out of five fighters to win via decision on the evening.

Only Alexei Pergande finished his bout inside the distance, submitting Joe Hamm with an arm-triangle tilt in Round 2 of their lightweight affair.

Would that be enough to win him the contract, or would the judges see fit to hand it out to another competitor?

AND THE FINALISTS ARE…

Before we got to the official results, PFL President Ray Sefo took the mic.

“For debuters, I thought everybody fought a good fight tonight,” Sefo said. “So congratulations to the winners, and of course, thank you to the other guys that fought as well.”

Following that, Sean O’Connell announced the first finalist of the evening. To the surprise of nobody, that was Pergande.

Who would join him?

From there, it was up to the celebrity judges –– Randy Couture, Vitor Belfort, and Todd Gurley –– to make a decision.

Who deserved the life-changing PFL contract?

No drama here. They tossed the decision to Couture, and he spilled the beans with no wind-up.

“We had a unanimous decision in Alexei Pergande,” he said.

And there it is. The 20-year-old boxing champ showed off a well-rounded game, and that was enough to impress the judges –– and to earn him a cool $5,000 for the Columbia Care Move of the Night.

Not a bad night for the young man.