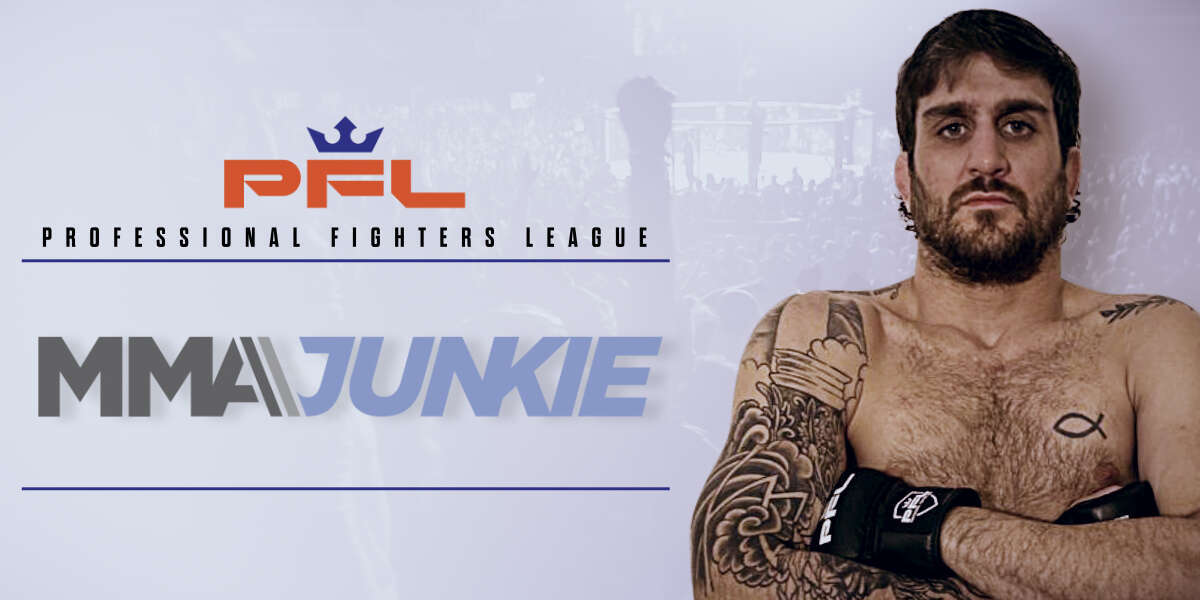 Josh Silveira spent his entire life planning for a career as a professional fighter. He just didn’t know it.

The son of American Top Team head coach Conan Silveira, Josh was never pressured to compete, but as he got older, he realized with his background, turning pro was at least an option.