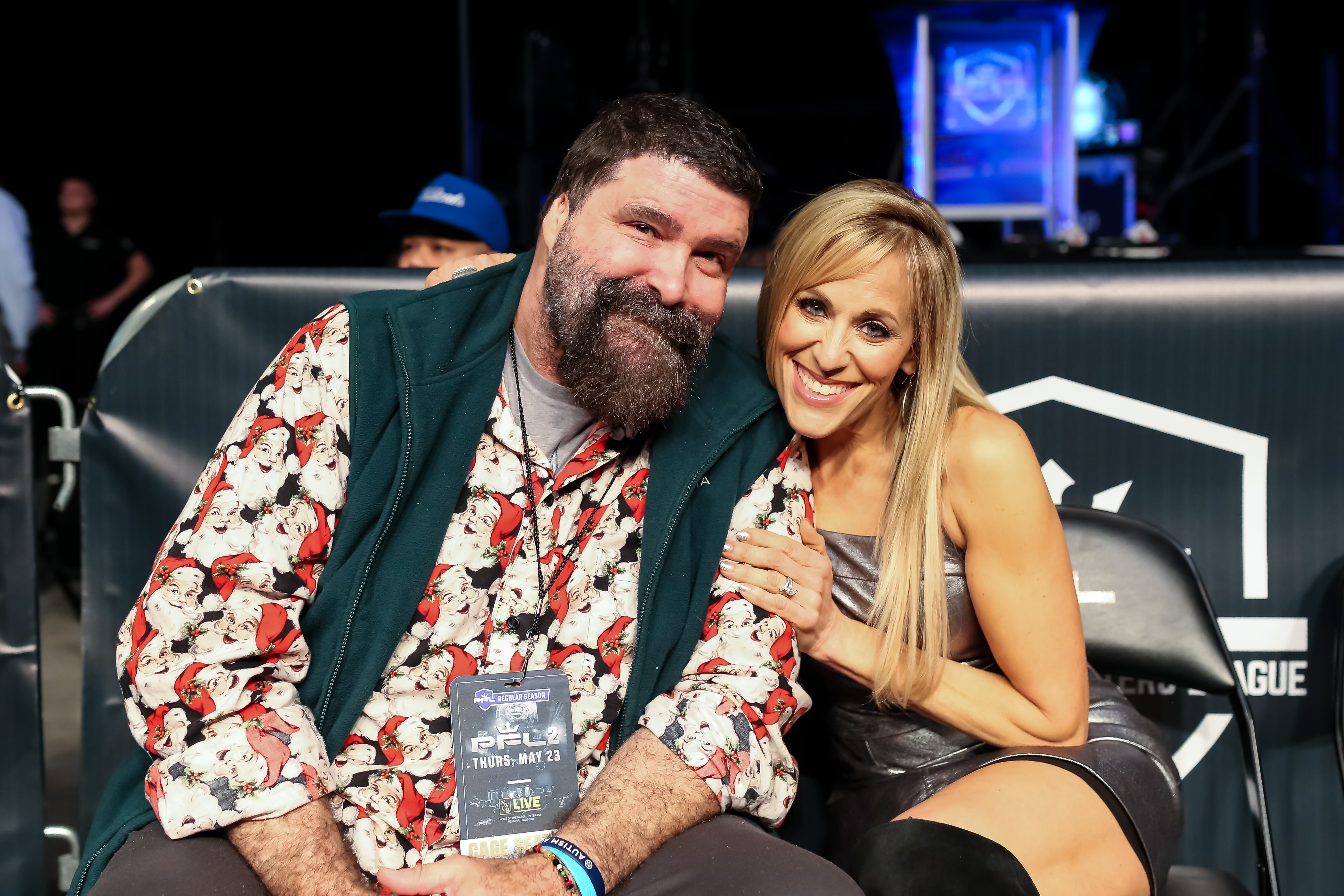 Lilian Garcia's voice resonates with every wrestling fan as the longtime ring announcer of the WWE. So, it might take some time for the WWE Universe to get used to seeing her in the mixed martial arts cage and announcing combatants for the Professional Fighters League. But she's making the transition to her new gig look easy.

Sporting News caught up with Garcia - who spent 15 years as the full-time ring announcer for WWE and still works part-time during special events - as she spoke about the similarities between announcing for the WWE and PFL, Michael Buffer calling her the greatest wrestling announcer of all time and her best WWE memory.