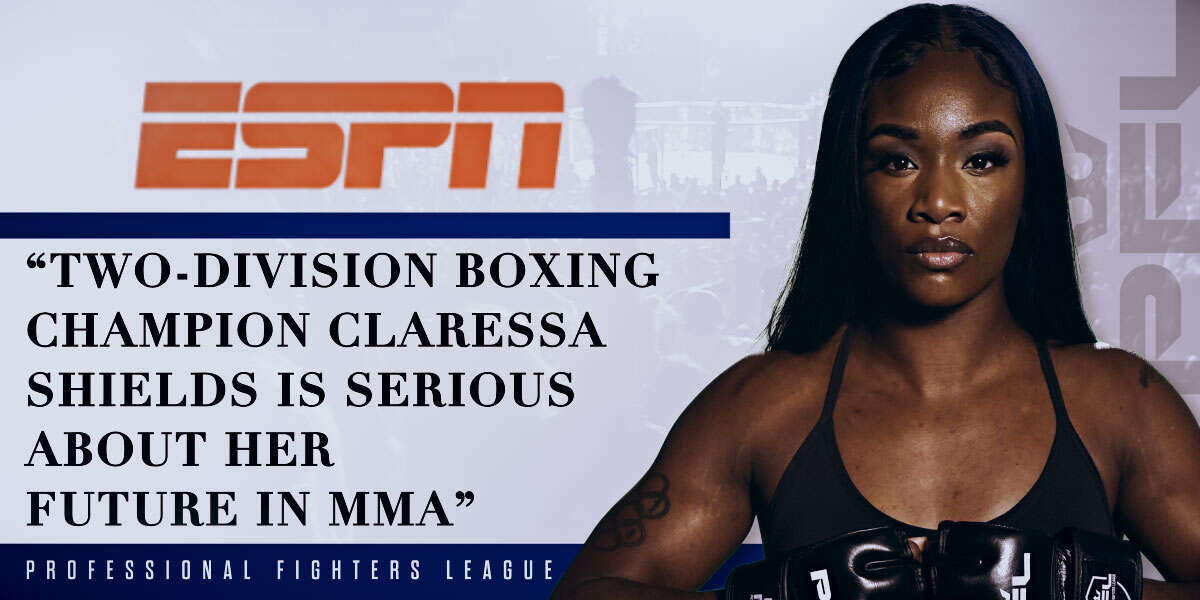 Time was running low, though, with Shields scheduled to make her MMA debut in the Professional Fighters League on June 10. The only way to get one of the world's best female boxers ready for her first trip into the cage was to throw her into the deep end of the MMA pool to see if she would sink or swim.

In early April, Shields participated in her first mixed martial arts sparring session. She admitted she was "afraid" of it.