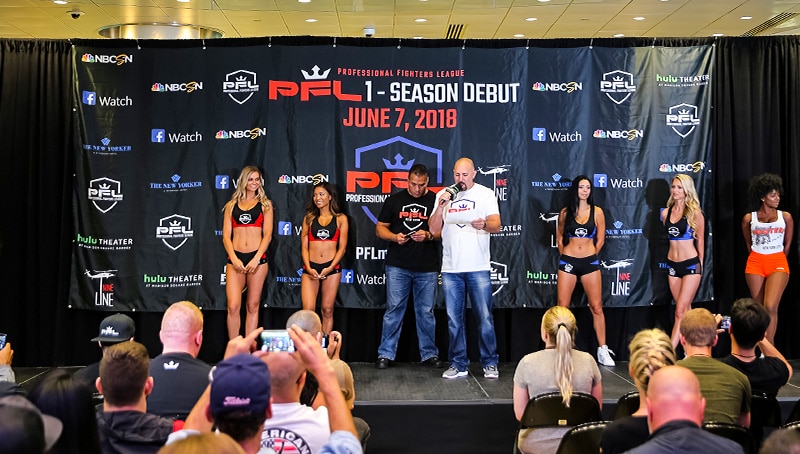 The Bottom Line: The Importance of Identity

The Professional Fighters League doesn’t differ all that much from the World Series of Fighting. It features largely the same fighters, the same announce crew and the same television outlet. However, it is different from the WSOF in one crucial way: It has a clear and easily understandable reason for being. Fighters are competing in the context of a season, earning points to qualify for the postseason and then fight for a significant cash prize. It’s a simple hook but one that offers up a variety of benefits.

The biggest positive of the new format is that it infuses meaning into every fight. When the entire card is comprised of fighters jockeying for position in the standings, there is cause to pay attention to every bout and to become curious about how they will go. This is the strength of tournaments in general, and the format is particularly suited to smaller promotions where fans know fewer fighters and thus can use added cause to care about them. Standings are also easy for sports fans to digest.

Even more beneficial to the PFL is the way it has set up a point system to incentivize finishes. It’s a similar trick the Ultimate Fighting Championship has employed on Dana White’s Tuesday Night Contender Series, where fighters know that in order to get a contract they pretty well have to finish the fight. In PFL, fighters still can do well just by winning fights, but getting finishes is even more advantageous. Other sports tinker with their rules in order to make the product more exciting for fans, and MMA is wise to do the same.

The post The Bottom Line: The Importance of Identity appeared first on Professional Fighters League.