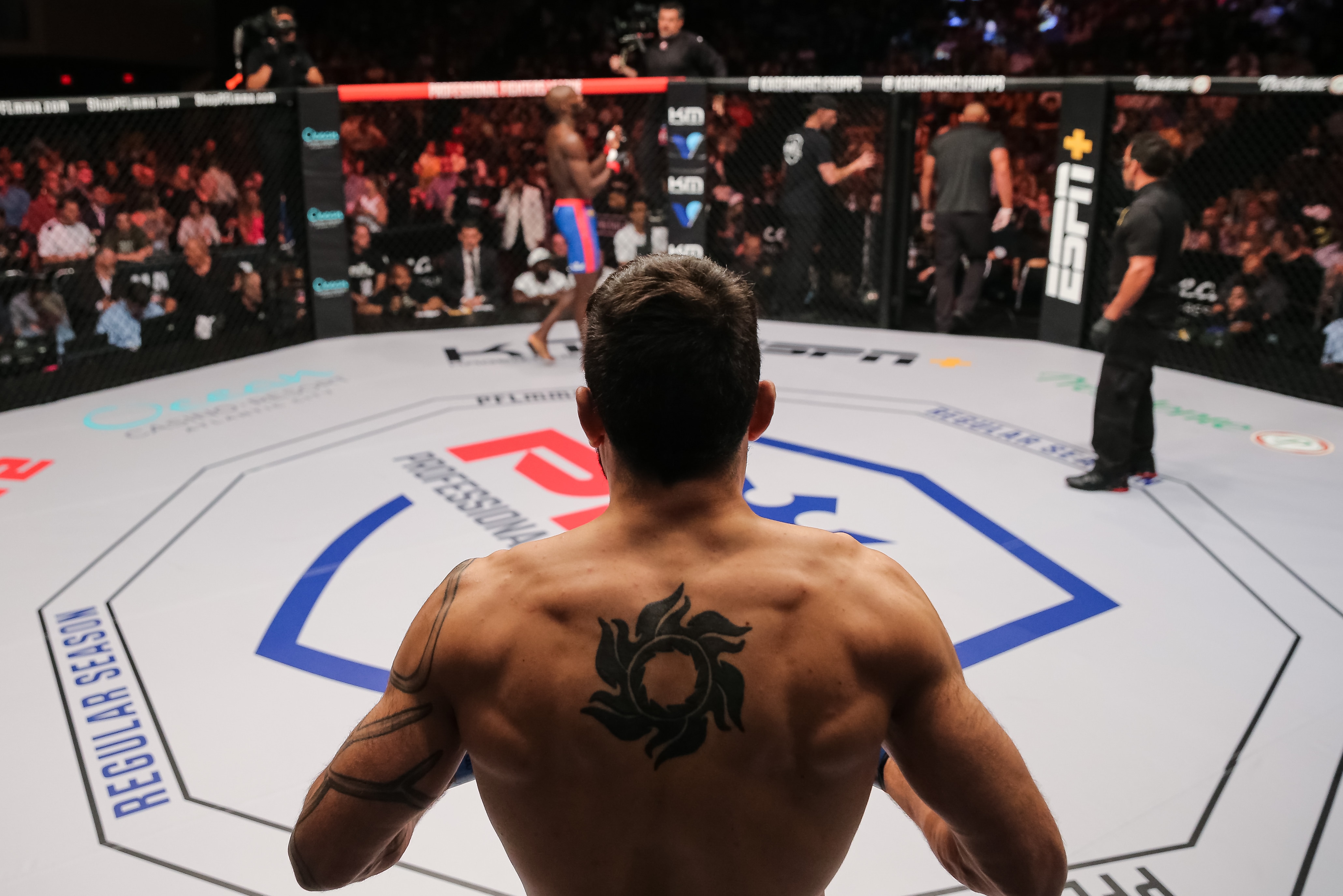 With no UFC events on ESPN, the televised MMA fare for the week came down to shows by Bellator and PFL.

Bellator’s Friday night show on Paramount headlined by Julia Budd retaining the featherweight title over Olga Rubin via first-round knockout did 325,000 viewers. The number was average for the promotion, ranking it fourth among the seven Paramount shows so far this year.

The Pro Fighters League show on Thursday on ESPN2 did 227,000 viewers, by far its best mark to date. The previous PFL shows have done between 100,000 and 150,000 viewers since they started with the ESPN family, with fights on ESPN2. The number was just slightly below the follow-up show, the Summer League Basketball game that did 246,000 viewers. This was the show to determine who went to the final four in women’s lightweight and men’s welterweight tournaments and was to include both Kayla Harrison and Sarah Kaufman, the two biggest women stars. Kaufman’s opponent missed weight so she didn’t fight and got a walkover win, while Harrison got a submission win, putting both women in the final four.