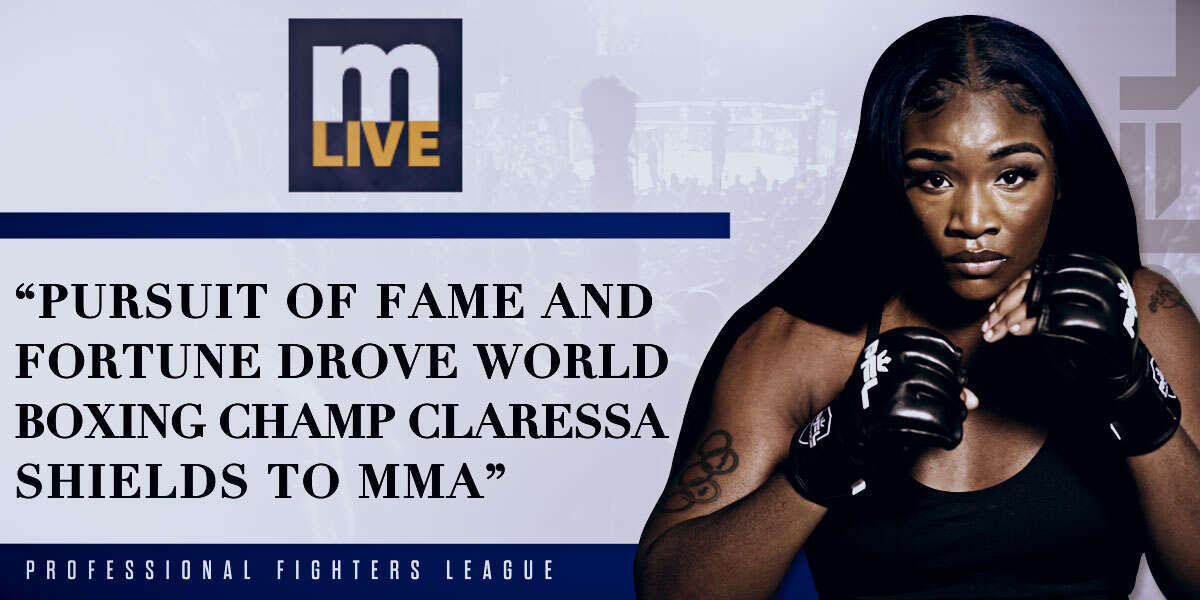 “In women’s boxing, women don’t get paid that much,” Shields told MMA Fighting. “I’ve won every title you can think of, every last organization. Three-time division world champ, two-time undisputed champ at 154 and 160 [pounds]. I’ve held titles at 168 and it’s like I’m not a millionaire. I’m known worldwide but I’m not a household name yet.

Shields, who won two Olympic boxing gold medals before turning pro in 2016, was sidelined for more than a year after the COVID-19 pandemic broke out. All sports were shut down but when they started to reopen, Shields became frustrated when other boxers returned to the ring but nobody would book a fight for her.