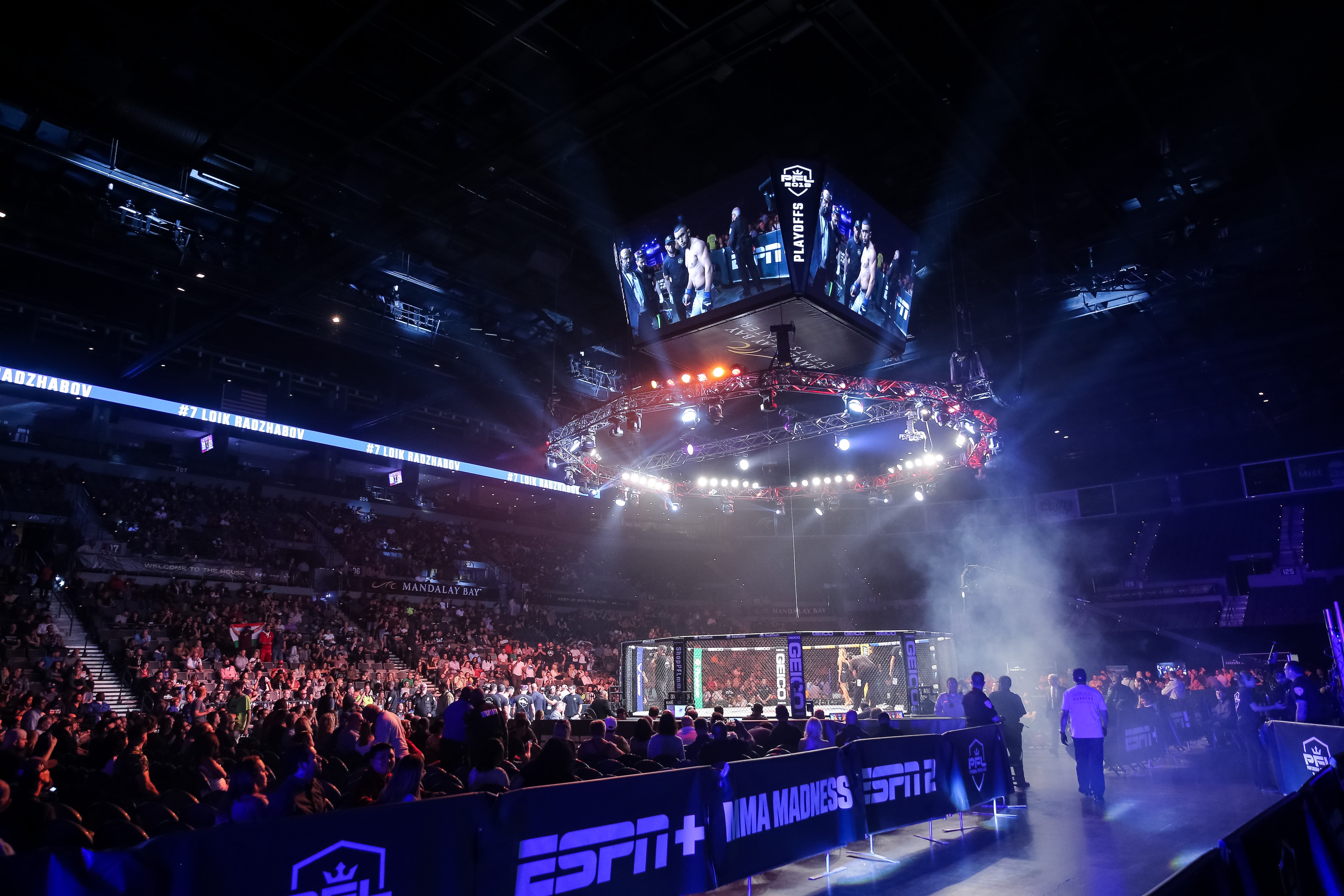 PFL Punching Above Its Weight

In July 2016, venture capitalist Donn Davis was sitting at his desk reading the press release that announced UFC was being sold for approximately $4 billion to a grounp led by the Hollywood talent agency WME-IMG, now known as Endeavor.

At the time, Davis didn’t consider himself a big mixed martial arts fan. Regardless, there were always a few times a year that he found himself buying a pay-per-view for a fight: “It’s just great theatre,” he said.

But, Davis recalled, as he sat and read the press release, questions about why he hadn’t been a bigger fan of this property came into his mind.

Sure, there were titles at stake when some fighters competed, but what else were they fighting for? What was their progression to that point? Was this the format that allowed the best fighters to continue to bubble up to the surface?

“There are more than 300 million MMA fans around the world, and there were about 40 events a year at the time – compare that to the number of games you’d see in basketball across all levels in a year, including college,” Davis said. “I looked at it, and thought to myself, ‘what if we give those MMA fans a true sport format, with the meritocracy and transparency that exists in every other sport?’ Because right now, it’s really just an entertainment product – and a really good one – but it’s not a sports product.”