Claressa Shields is considered the best female boxer in the world. The 25-year old American is a three-division boxing world champion and two-time Olympic gold medalist. Shields, who has won all 10 of her bouts since turning pro after the 2016 Games, chose to make her MMA debut in the PFL, and will look to enter the 2022 PFL Season after a series of special attraction fights in 2021. 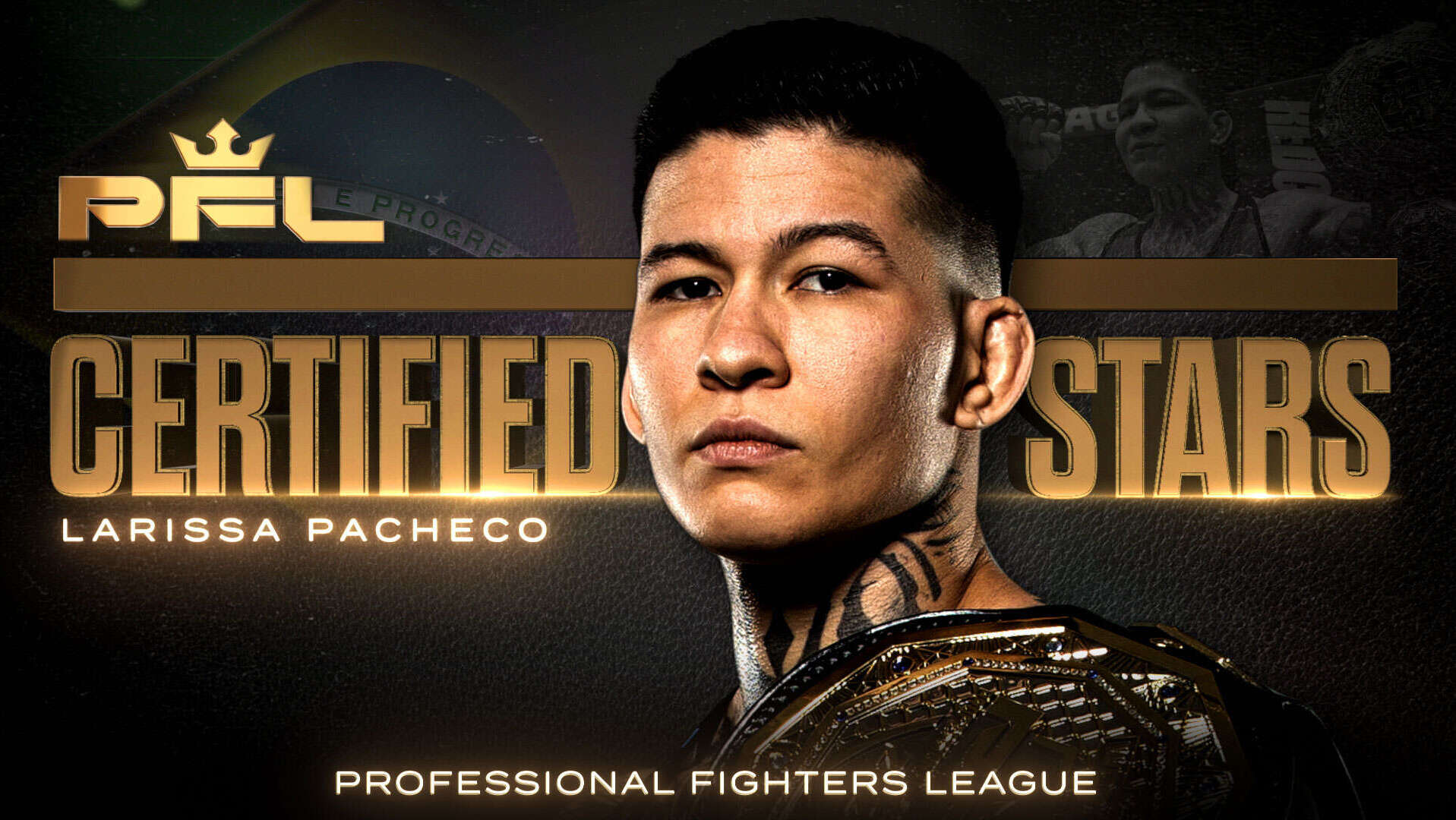 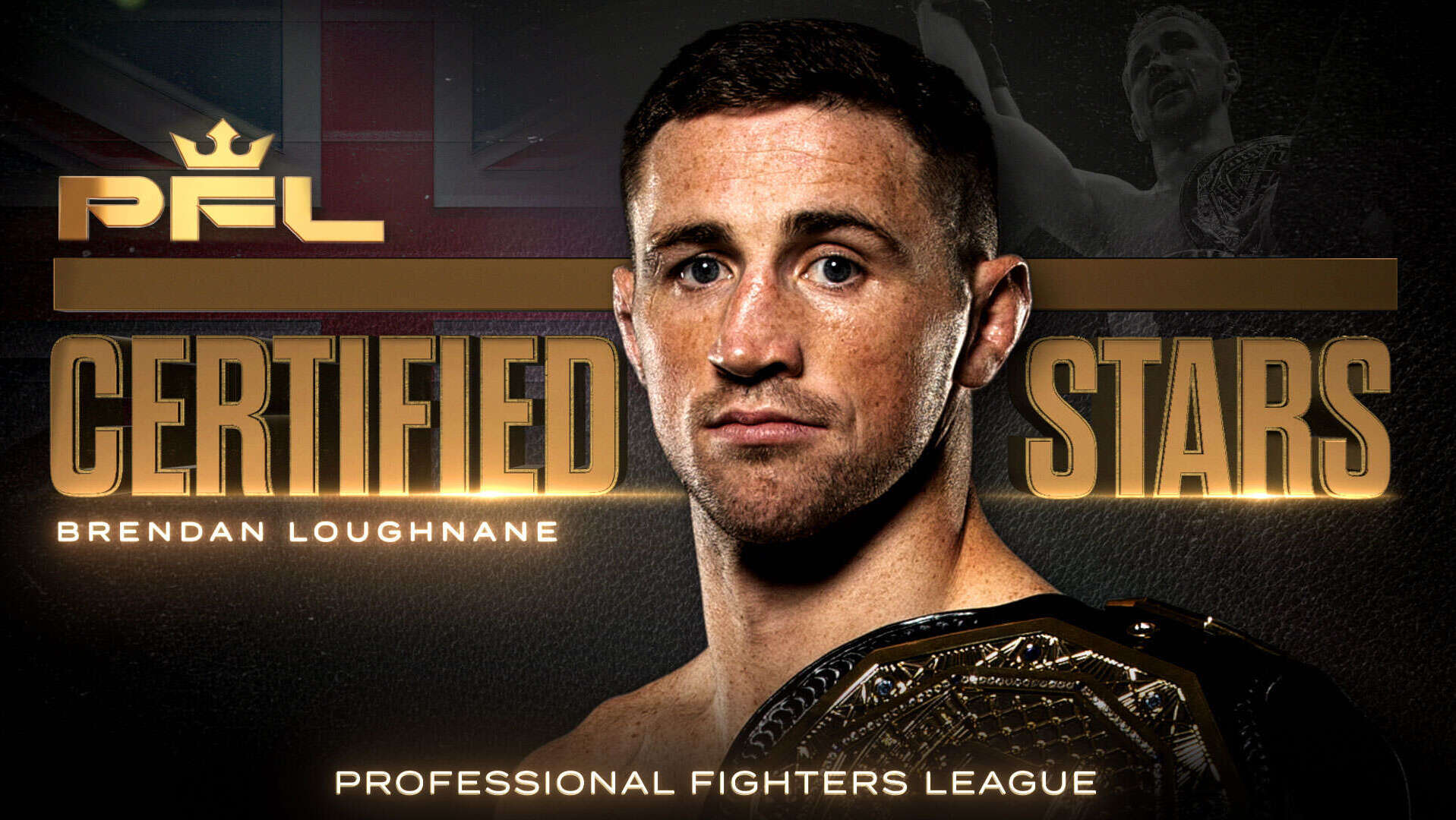 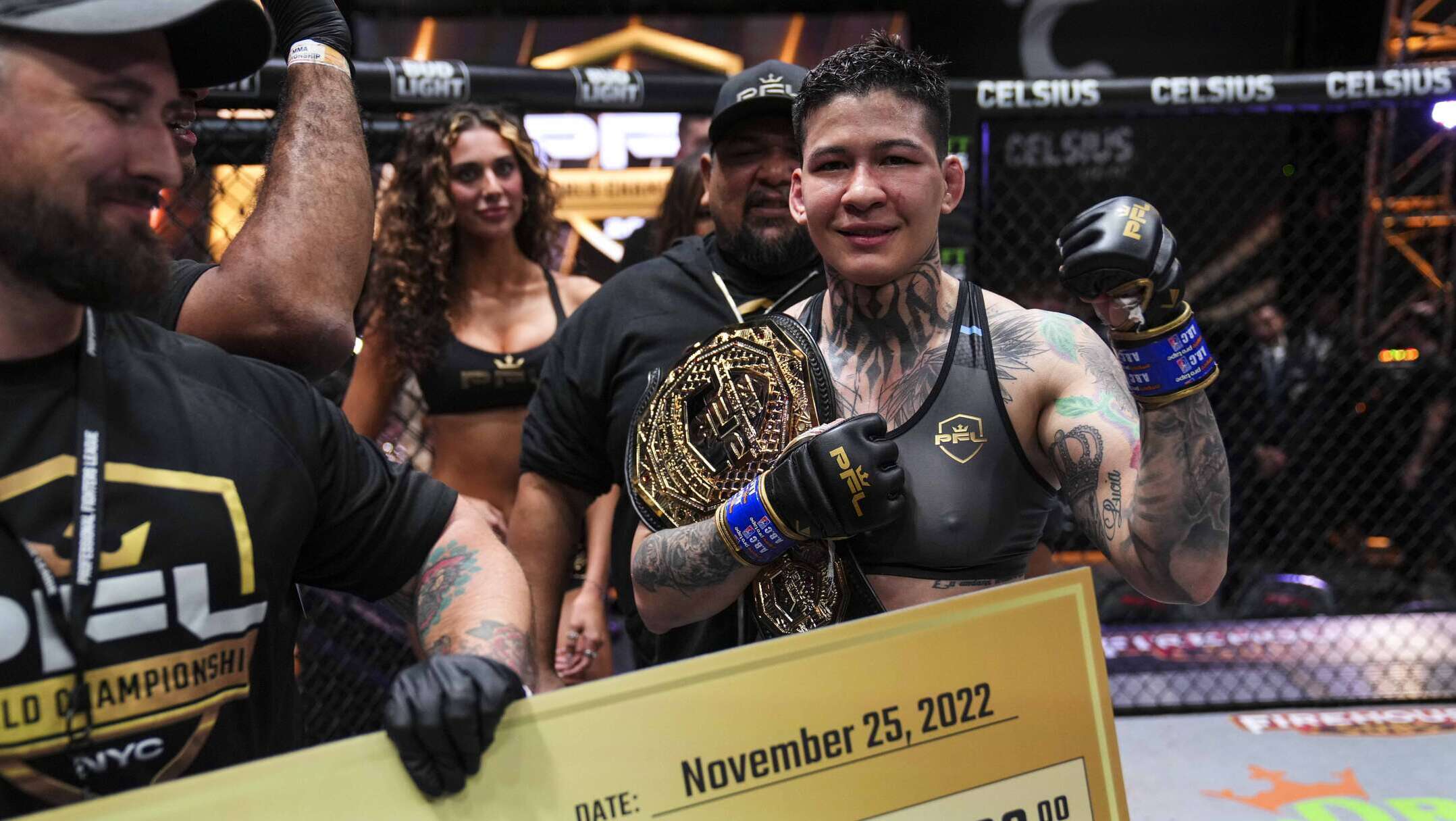 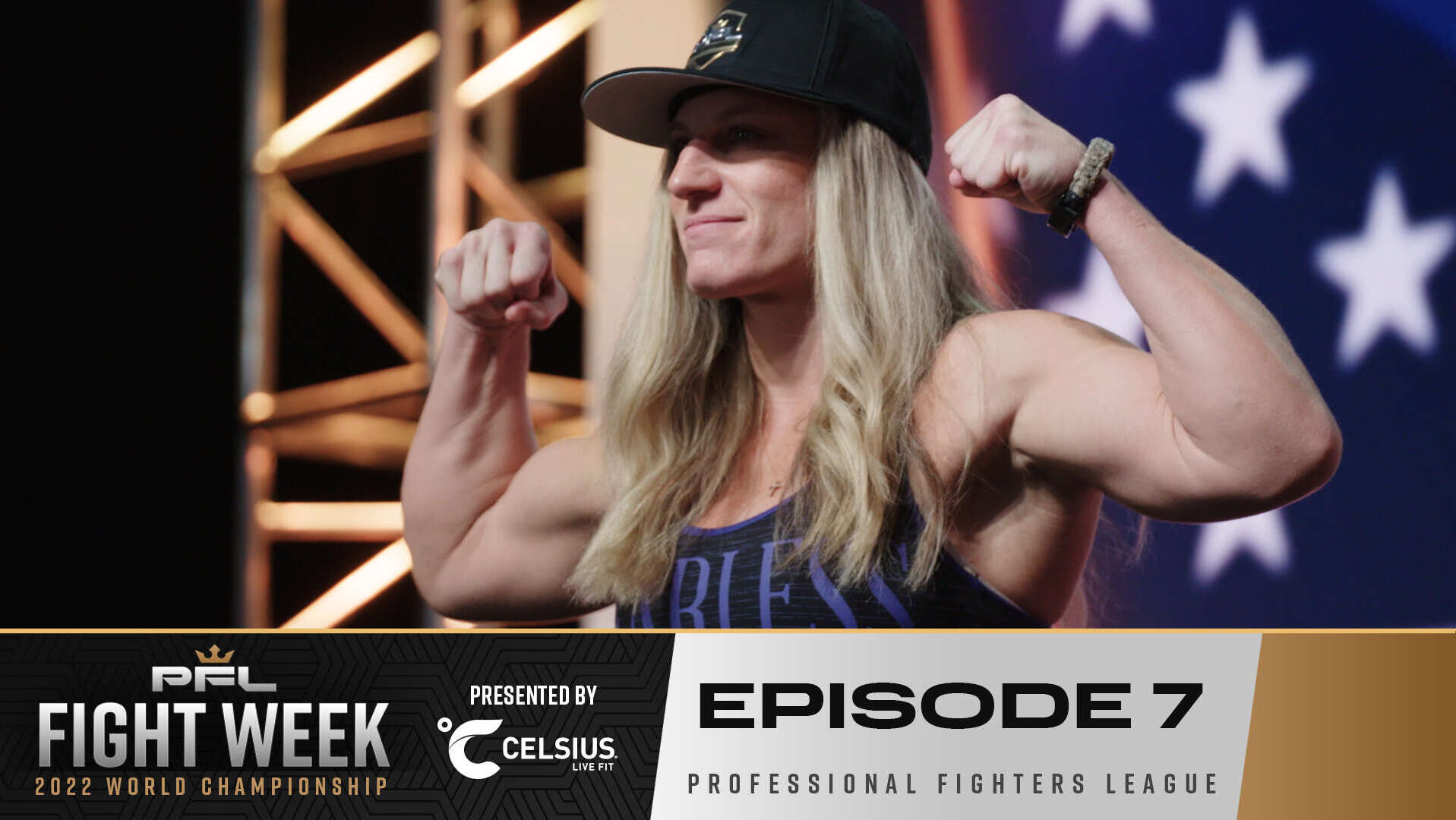 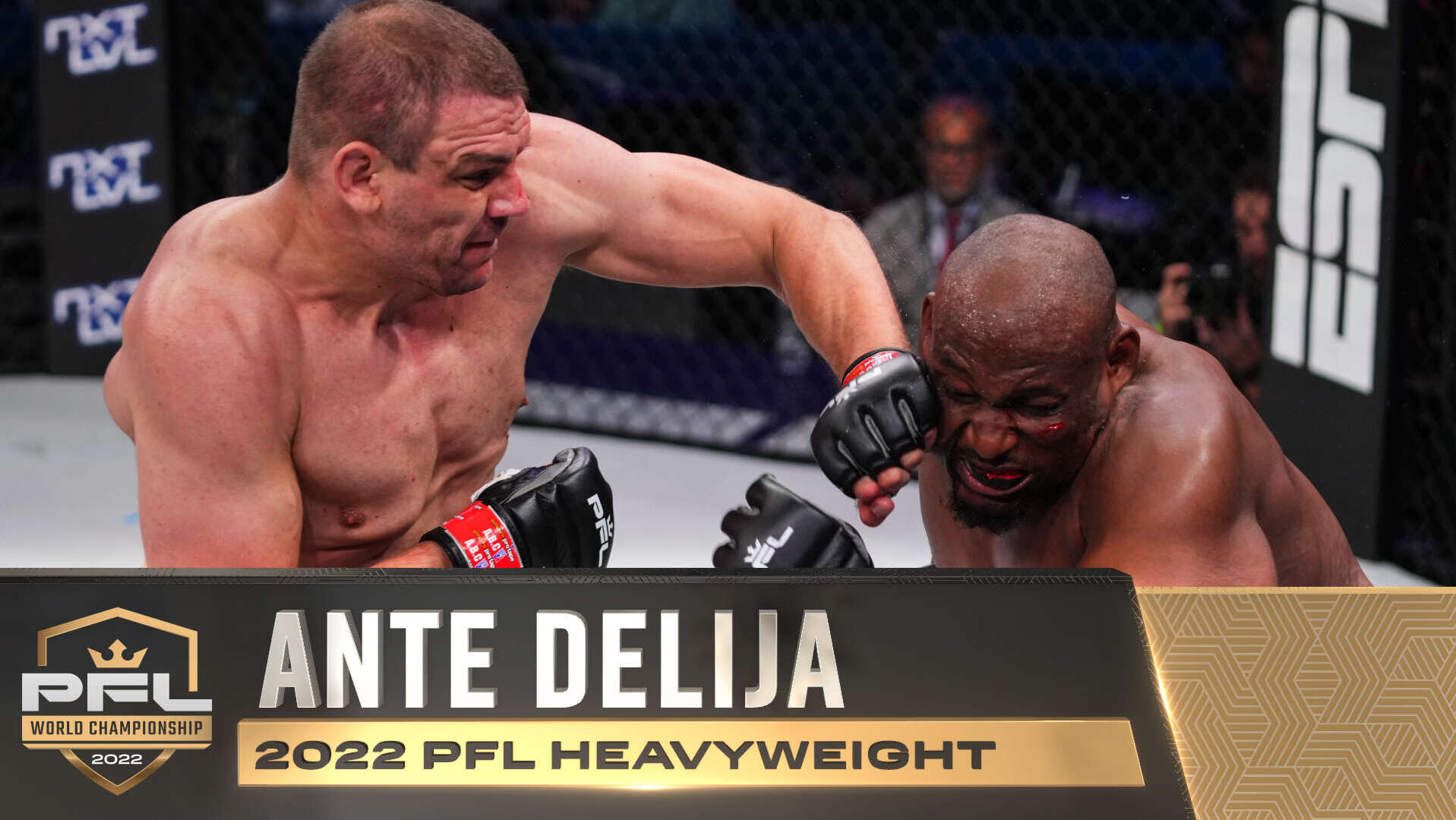 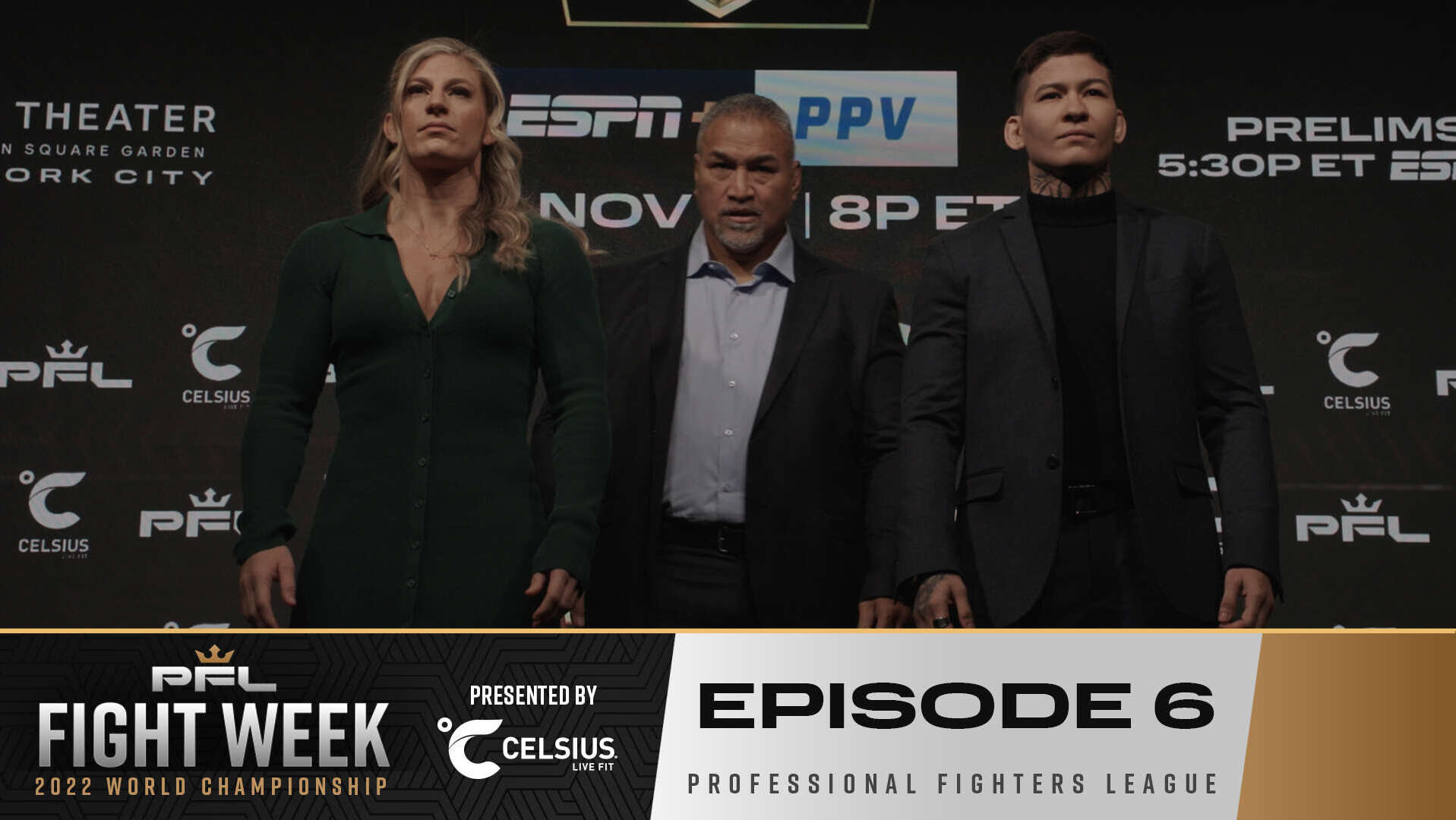