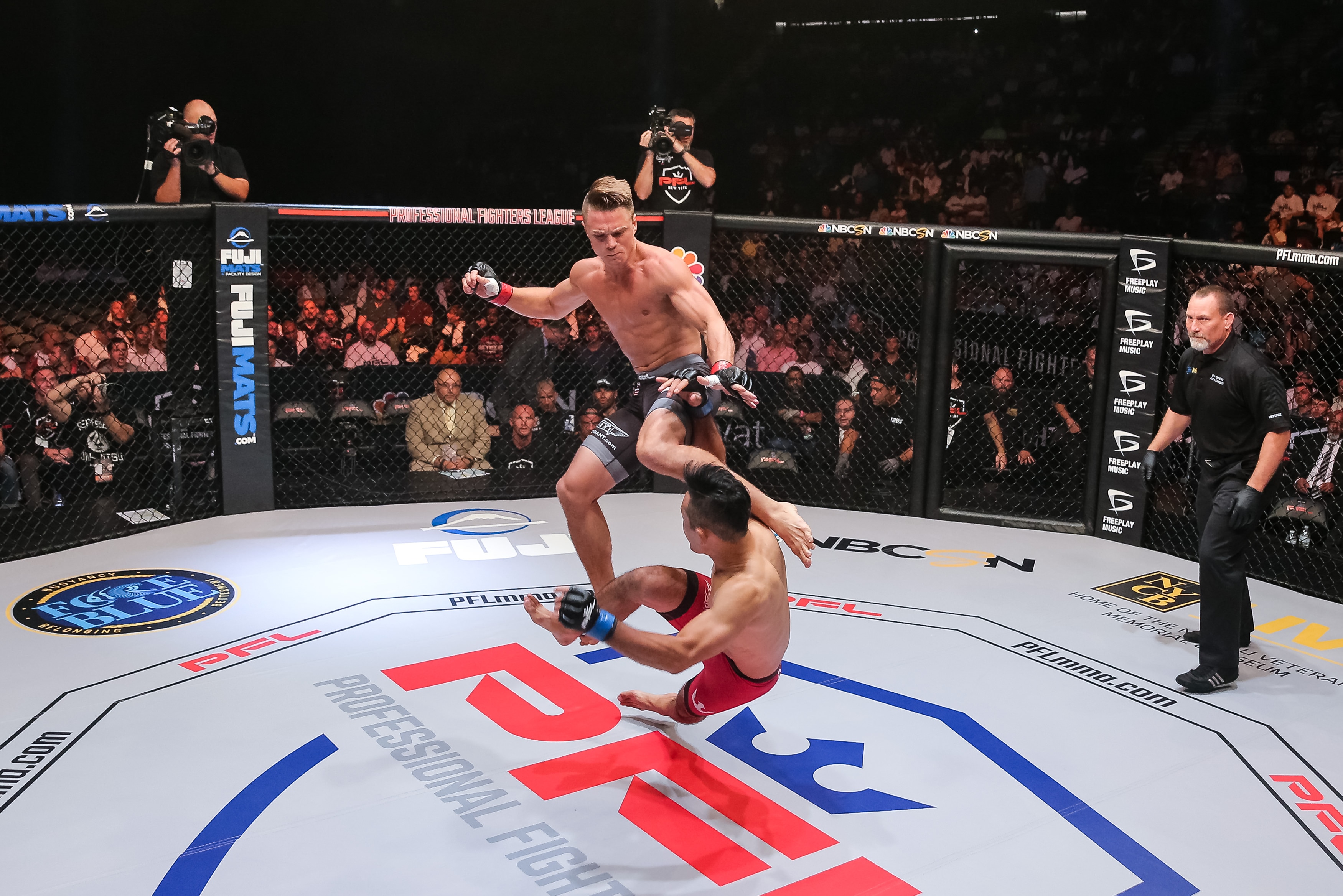 NEWS | Will the Professional Fighters League thrive on ESPN?

When the Professional Fighters League (PFL) rose from the ashes of World Series of Fighting (WSOF) and announced its format, many within the mixed martial arts community appreciated the distinct approach the promotion wanted to bring to the landscape, but were skeptical that things would play out the way the promotion anticipated.

But a funny thing happened on the way to the PFL turning out like so many other ambitious newcomers with big plans: The fighters stayed healthy, the bouts were entertaining, the playoffs went off without a hitch and all six competitors who were crowned champions on New Year's Eve in New York City were handed oversized checks, $1 million apiece.