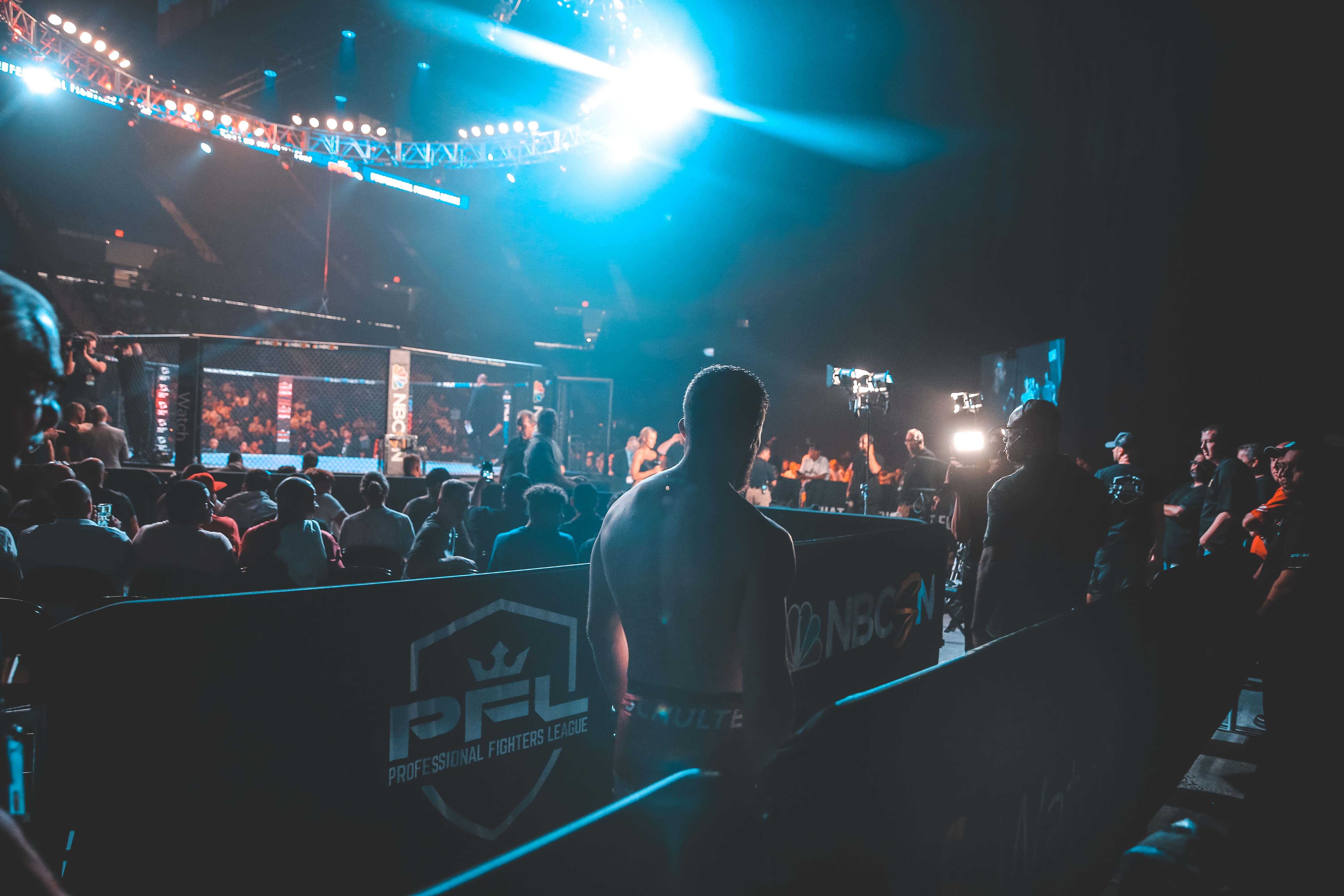 NEWS | Snubbed by the UFC, Nate Andrews is at home with PFL

Last year, the PFL took the MMA world by storm in their first full year as a promotion. Formerly known as the World Series of Fighting (WSOF), the organization re-branded in a big way, shifting its focus towards a more “sport-like” system.

The PFL, like leagues such as the NBA, NFL, and MLB, has a regular season. During the regular season, the fighters in each weight class fight for the chance to rack up points that give them a higher seeding for the post-season. A win gives a fighter three points, and extra points are allotted for finishes in the first (3 extra points), second (2 extra points), and third (1 extra point) rounds.

After the regular season, the fighters are placed into a seeded tournament a la March Madness, where they compete for the final prize, $1 million dollars.

Andrews, who is an avid MMA fan, quickly took notice of the PFL.

“I used to watch World Series of Fighting, and then I heard about them changing the platform, well, changing the name of the company; the style of how they do things. I watched some of last season’s fights, and, you know, I was pretty interested in the promotion,” said Andrews.