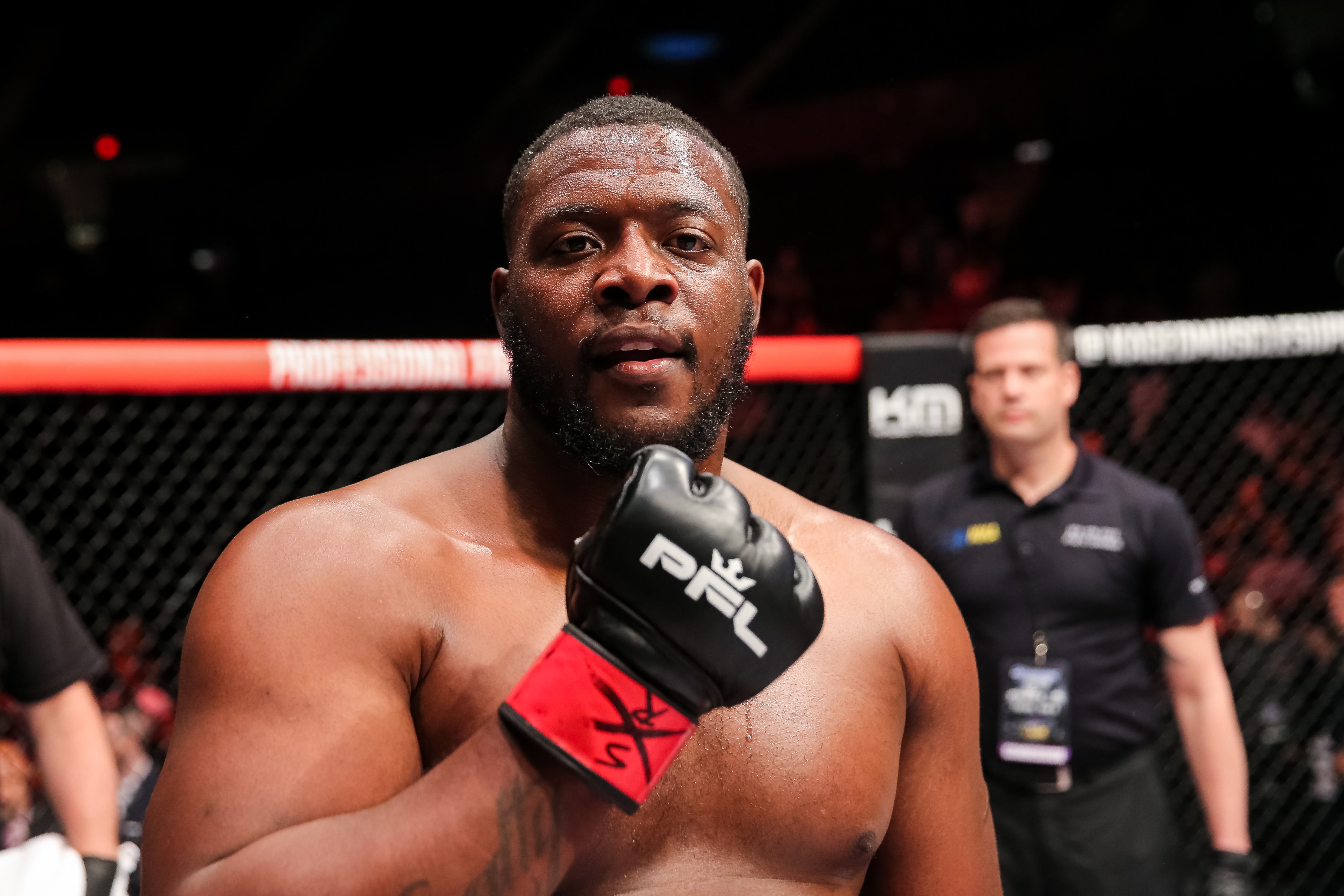 Not all that long ago, World Series of Fighting stood as an odd fixture in MMA. On the one hand, it was an alternative league with a broadcasting arrangement with NBC and a fair share of big-name competitors, such as Anthony Johnson, Justin Gaethje, Andrei Arlovski, Marlon Moraes and David Branch. On the other hand, it morphed into a glorified feeder league to the UFC; all of the aforementioned fighters ended up in UFC octagon after either distinguishing themselves with WSOF or rediscovering an ounce of their own vitality.

By the time 2017 finished out, WSOF had become an afterthought in the MMA sphere, having coughed up a great many of its charms talent-wise while drifting directionless toward – what many assumed was – its own inevitable demise.

Yet that’s not what happened. Instead there was a rebrand in the form of the Professional Fighters League (PFL). And not just a rebrand, but full-blown season-based reimagining with a playoffs and a championship.