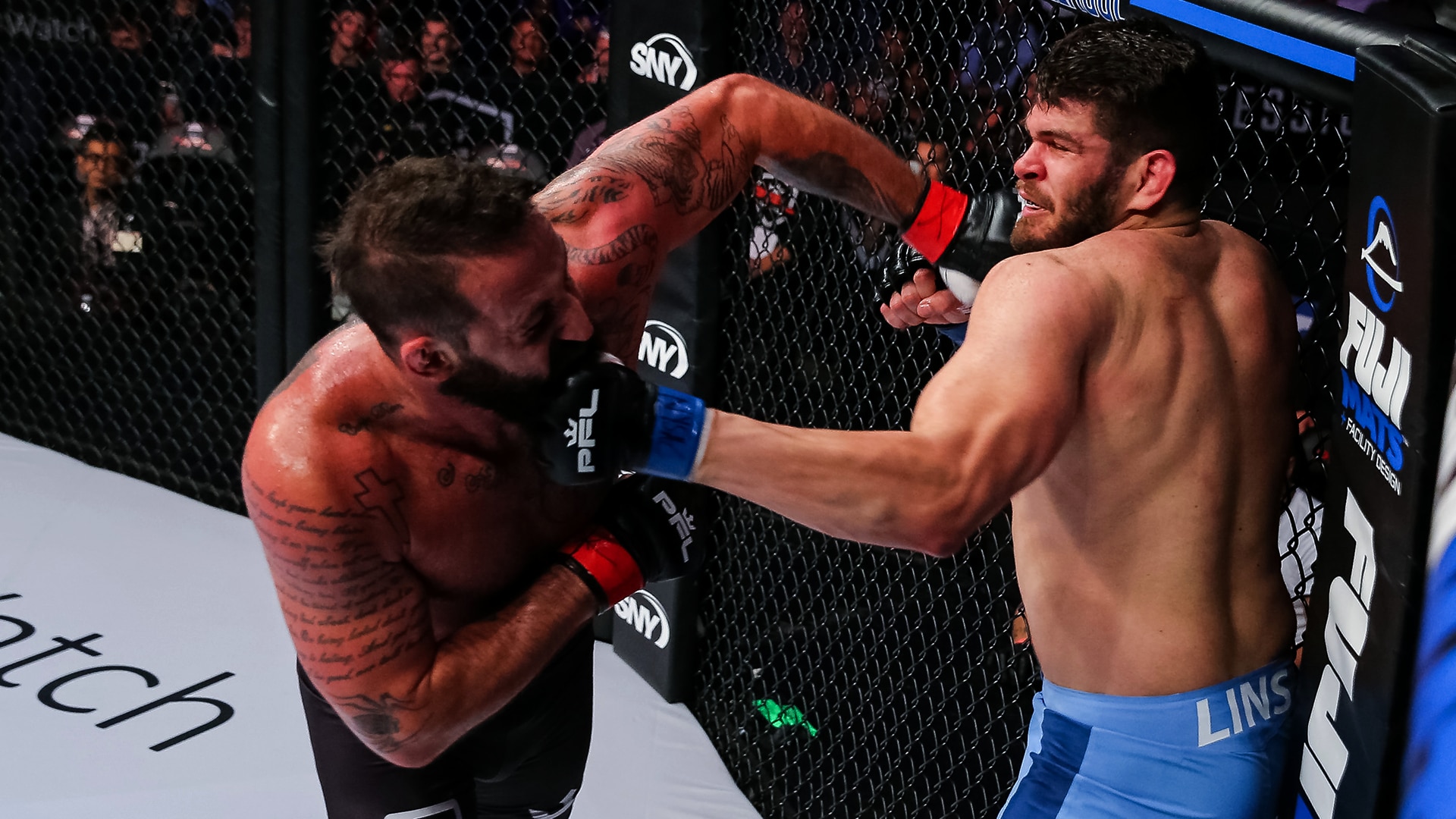 Kevin Hart had a bit in his standup routine where his attempt to trash-talk his way out of a fight ends up with the comic offering a hug instead.

“This is dumb. I don’t want to fight you,” Hart says to laughter. “This is stupid. You’ve got to have a purpose, man. I’m not that guy.”

Hart will leave fighting to professionals.

But he’s not against sitting cage side, especially for a Professional Fighters League card, where he’s an investor in the upstart MMA promotion.

“I want to be the guy where people can say, he’s actually there. We see him at the fights,” Hart told The Associated Press. “We see him supporting it. We see he’s a true fan of the sport.”