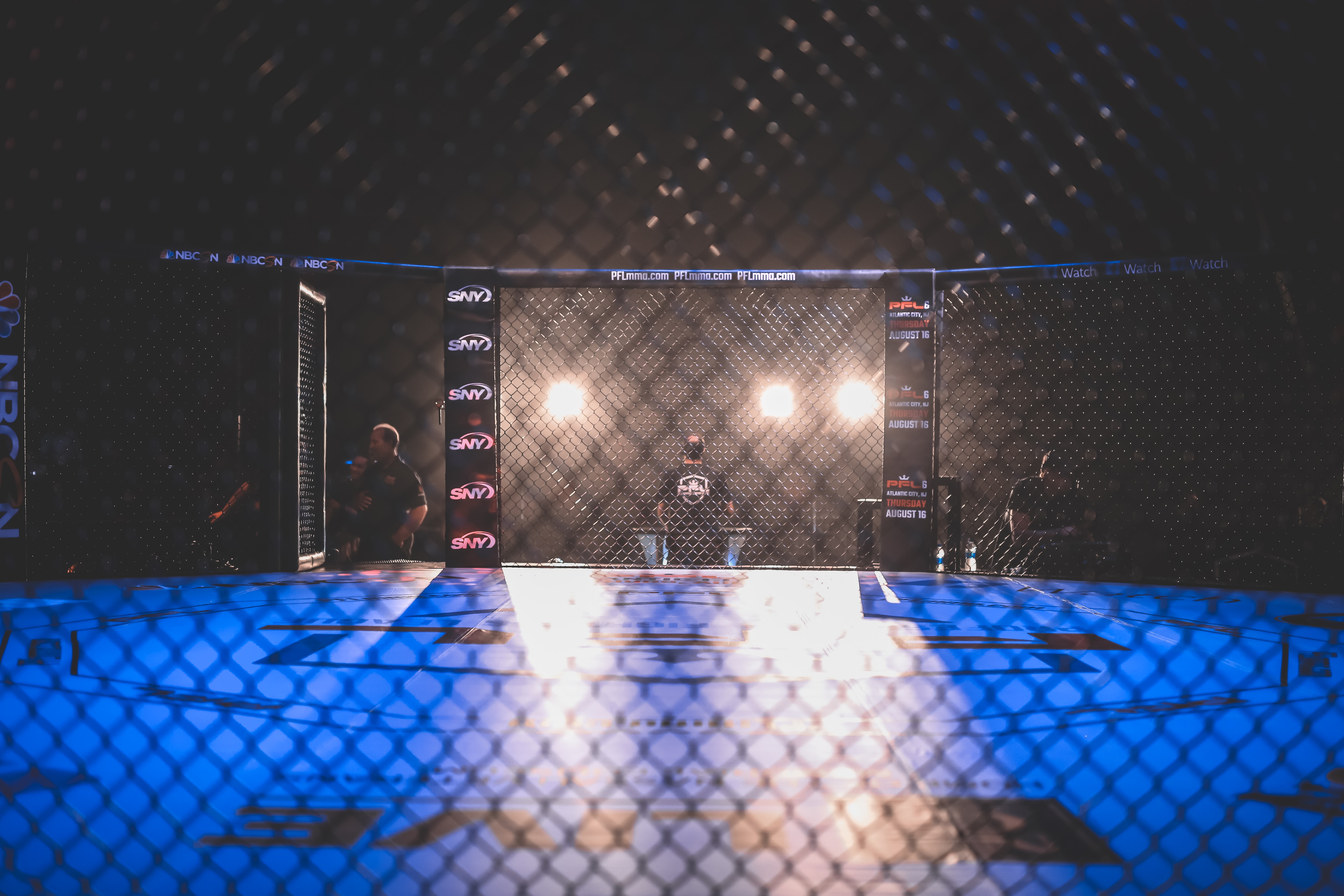 PFL 10: An Event to Watch for Fight Fans

Mixed martial arts (MMA) holds an interesting spot when it comes to the DC sports hierarchy. Known as a fight town, DMV residents tend to sway more toward boxing as the DC area has historically offered the squared circle a true home for locally bred talent and big events.

Globally, MMA as a whole is maybe at its most profitable point and the Professional Fighters League (PFL) is looking to capitalize on the potentially fertile fandom in DC with an event on October 20 in the brand new St. Elizabeths East Entertainment and Sports Arena. This marks the organization’s third DC card, after PFL Fight Night in November 2017 and PFL 3 this past July.

The PFL separates itself from other MMA promotions by instituting a tournament system between the top eight fighters in each of its six divisions. The PFL 2018 season will conclude on December 31, with six championship fights back-to-back and a $10 million prize pool.

PFL 10 offers a boon for fight fans who have followed the sport over the past decade, with veterans like former Strikeforce champion Jake Shields, Ultimate Fighting Championship (UFC) vets Rick Story and John Howard, and other talents such as Abubakar Nurmagomedov and Louis Taylor.