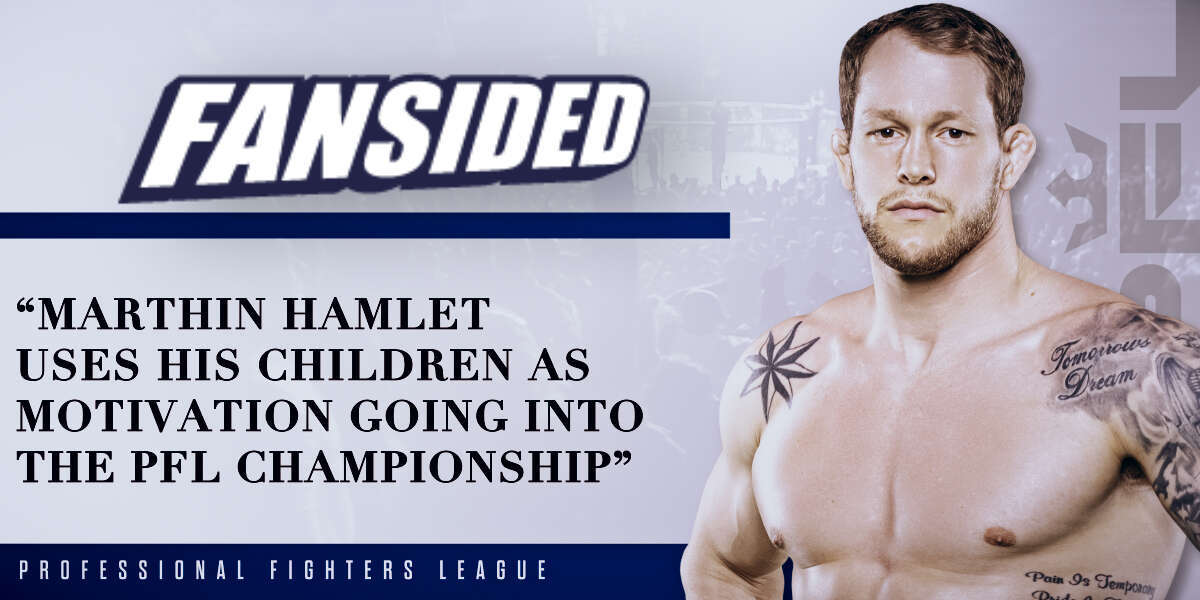 As the 2021 PFL season wraps up, the men and women set to battle it out for titles are getting ready in Florida. The light heavyweight title matchup between Antonio Carlos Jr. and Marthin Hamlet is an especially exciting bout. Hamlet is an 8-2 fighter who pulled out two wins this season to put him in the finals. Stemming from Norway, Hamlet was forced to spend a great deal of time away from home to be able to participate in this PFL season. He spoke to FanSided’s Amy Kaplan about how the time away took a toll on him.

“I won my first fight then I had to stay in the U.S because of the restriction of COVID so I had to stay here for 10 weeks,” Hamlet said. “When I went to my second fight I was physically in good shape, but mentally I just wanted to go home. I hoped for a fast knockout against Cory, I was very close to getting it but then it went to a three-round war so I guess my mind wasn’t prepared for that. I learned so much from it.”