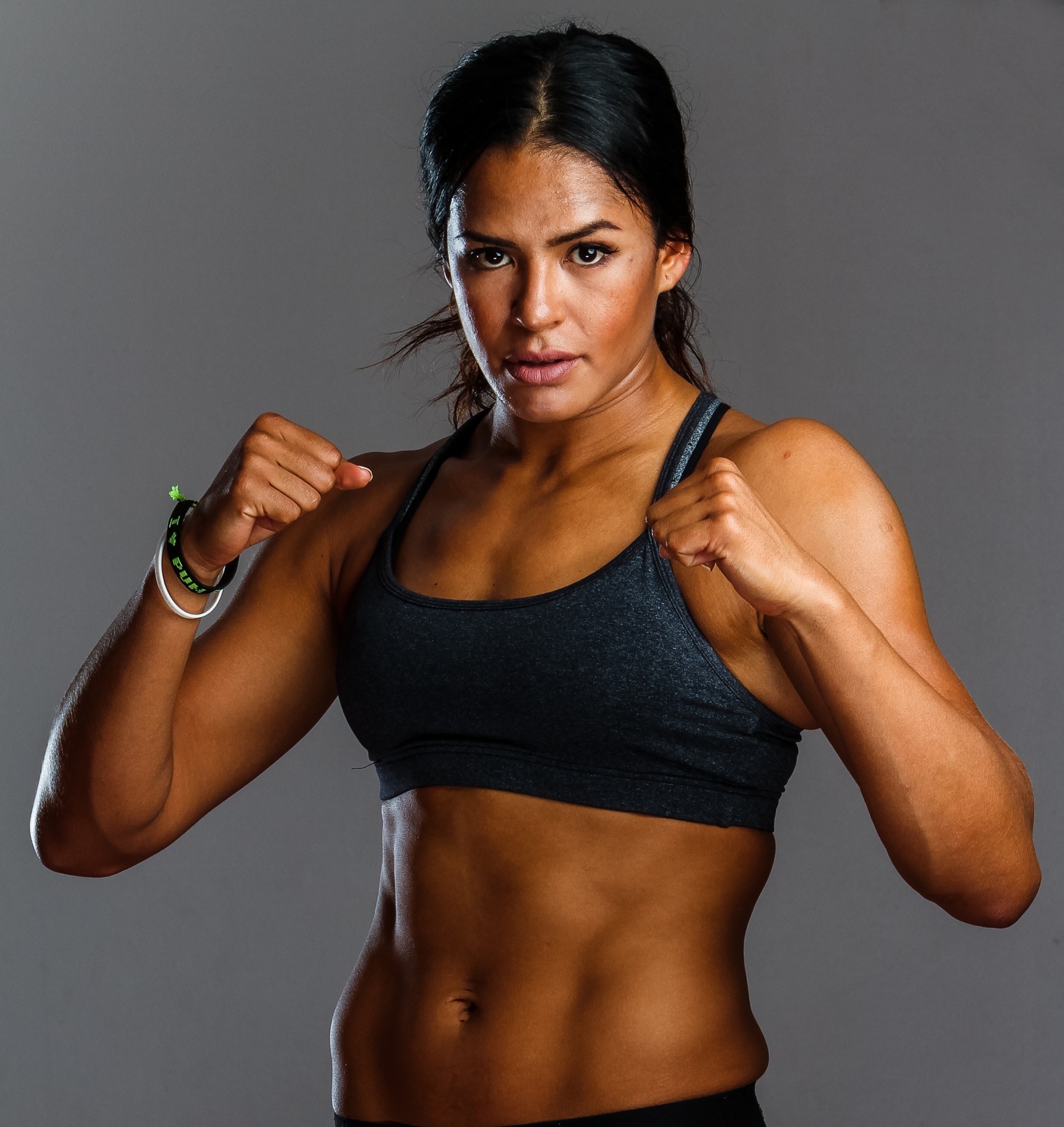 Genah Fabian is ready to pave the way.

The Kiwi mixed martial artist has signed on to compete in the inaugural women's lightweight division of the Professional Fighter's League (PFL), a competition in which the winner collects a US$1 million prize.

For Fabian, the opportunity to compete in the inaugural tournament provided more than just a paycheck.

"It's groundbreaking, you know?" she told the Herald. "Women's MMA in general is still some years behind the men so, aside from obviously going all the way and wanting to win it, the bigger picture is the fact that this tournament and being able to compete in it is going to be able to help grow women's MMA. It'll take some years, but one day we'll catch up to the men in that regard so I'm really excited about that and the fact that on a world stage we get the chance to do that."

The 2019 season will be the first year the PFL has included a women's division – with six men's divisions contested in 2018.

"That whole idea of women not doing these kinds of sports and being in those types of environments, that's vastly changing."