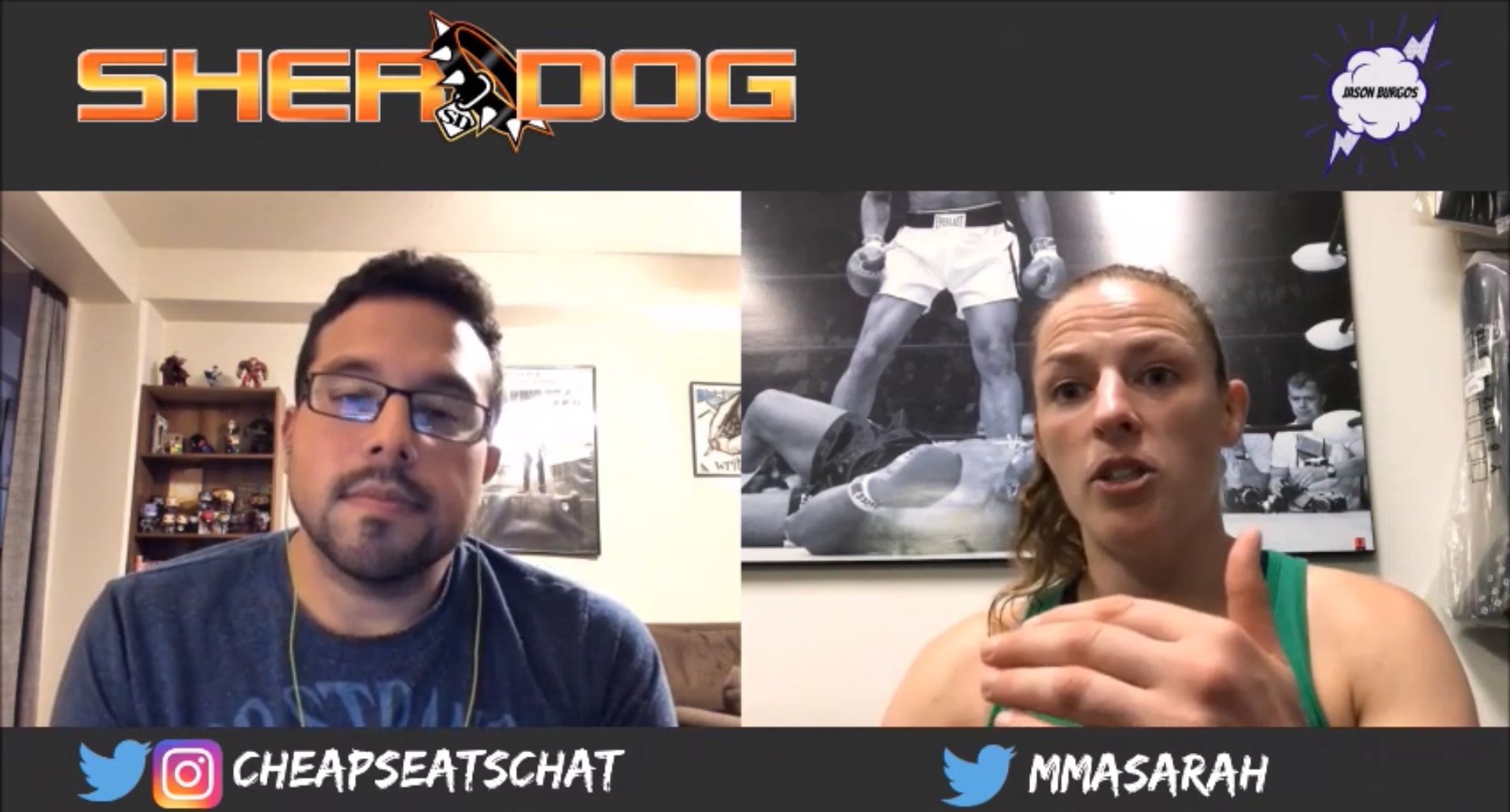 Mixed martial arts veteran Sarah Kaufman is just two wins away from the biggest payday of her distinguished 13-year career. However, before she can even compete in the Professional Fighters League’s $1 million fight on New Year’s Eve, she will have to get past Ultimate Fighting Championship veteran Larissa Pacheco, a fighter Kaufman considers the best competitor in the PFL women’s lightweight division -- after her.

Pacheco’s 12-3 record is unassuming. However, her three professional defeats showcase the caliber of fighter it takes to beat her. As her losses have come to two eventual UFC world champions in Jessica Andrade and Germaine de Randamie, as well as the face of the PFL’s new lightweight division, Kayla Harrison. Kaufman believes the 25-year-old she faces at at PFL 7, on October 11 in Las Vegas is as legitimate a test as the division can offer.