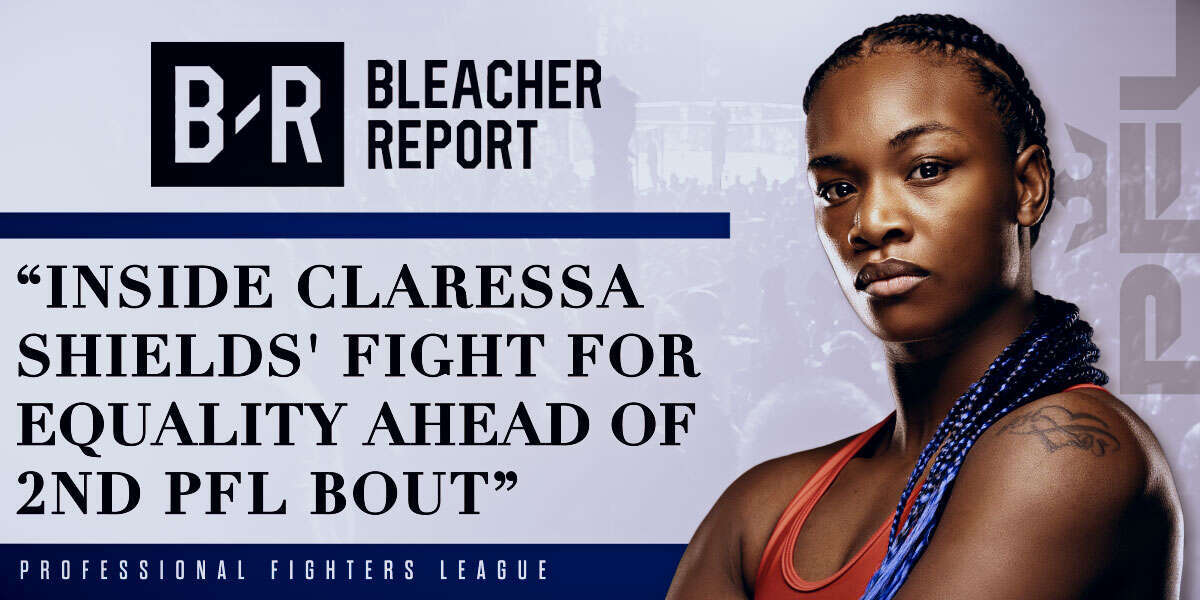 The street Claressa Shields grew up on doesn't appear on any current maps of Flint, Michigan.

It was called Spencer Street. She was brought up there by her grandmother—the most influential figure in her life—and her parents. The dining room table was crowded with friends and family around the holidays. There were fish fries and dodgeball games every summer. It's also the street she lived on when she first discovered boxing, spurred on by a friend that bet her $10 that she wouldn't last a week at the local gym—a sum she never collected despite becoming one of the most accomplished figures in the history of women's boxing and one of the brightest prospects in mixed martial arts today. 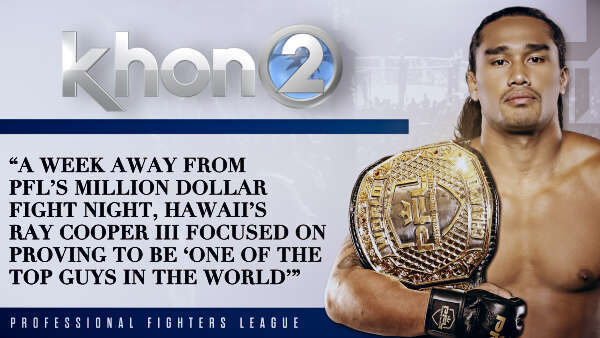 A week away from PFL’s million dollar fight night, Hawaii’s Ray Cooper III focused on proving to be... 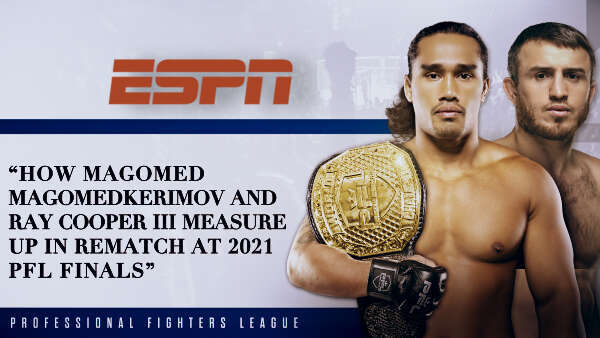 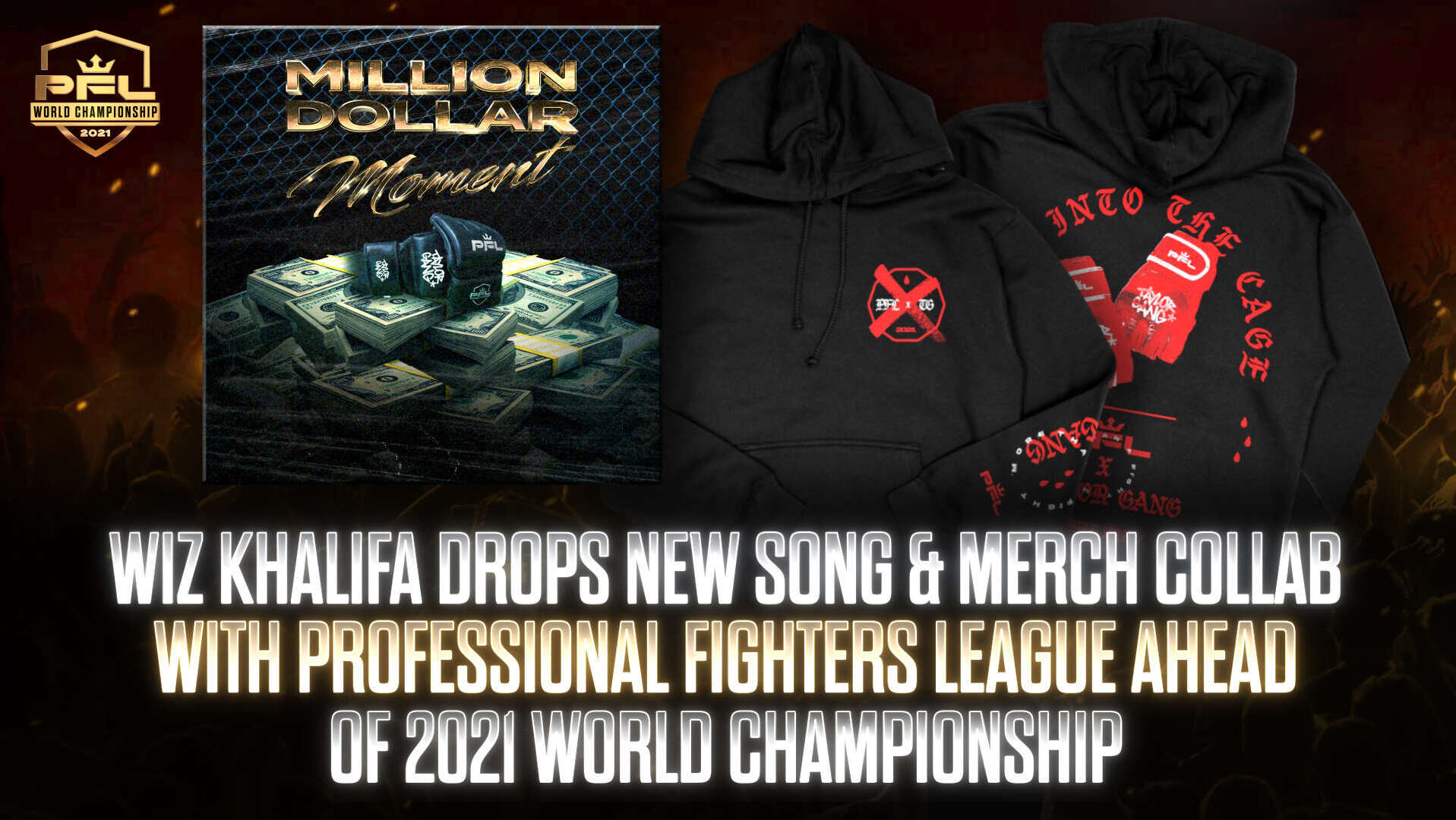