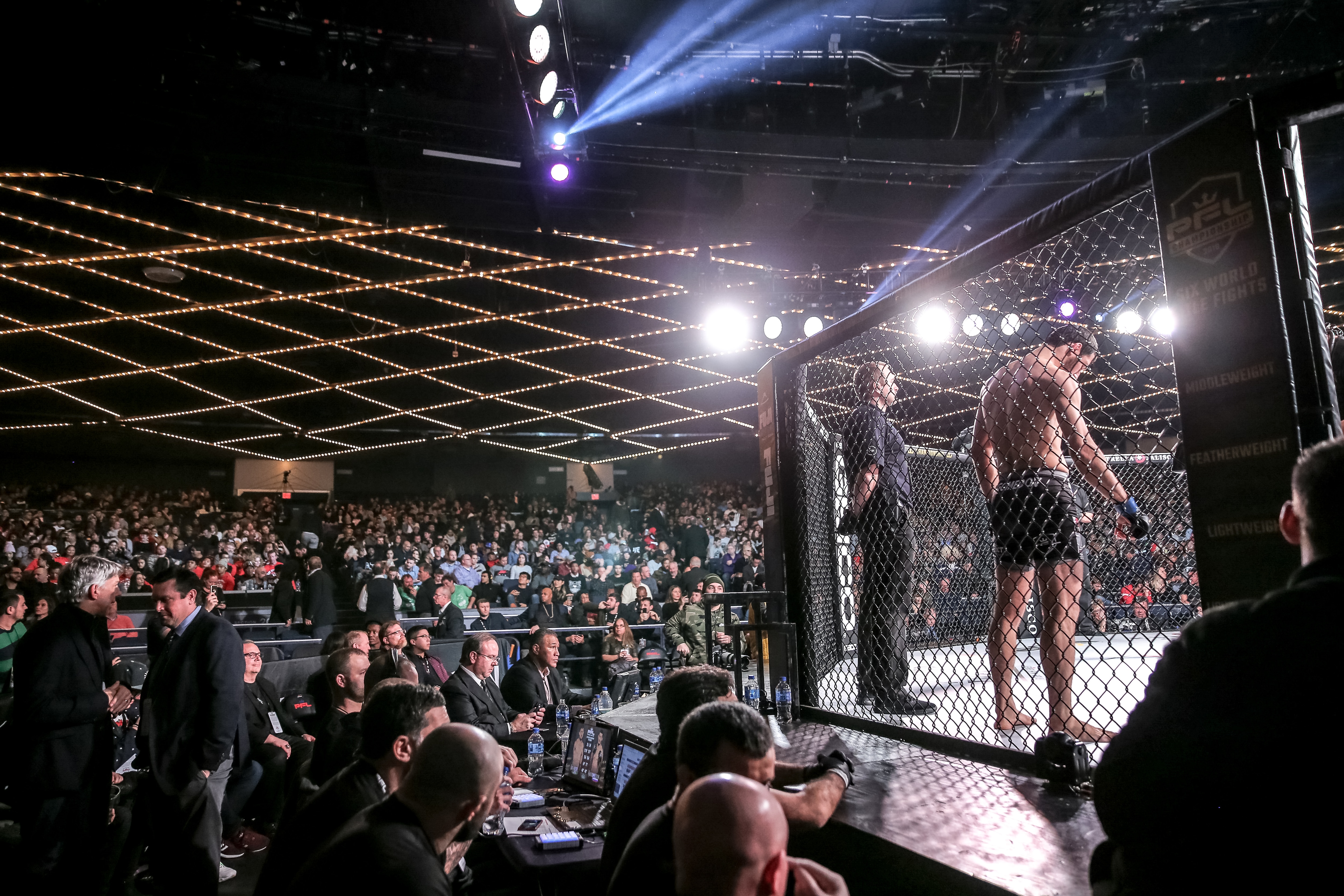 For many, the end of the year means lots of turn-ups, food and regretful texts. But if you’re a fight fan like me, you know that every late December the MMA gods bless us with some of the year’s sickest fight cards.

So when the Professional Fighters League (PFL) announced their 2018 Championships would be held on New Year’s Eve at Madison Square Garden, it was a no-brainer, I had to pull up!

The PFL (formerly World Series of Fighting) is a mixed martial arts league currently holding seven weight classes and 72+ fighters from all around the world. After rebranding, the league launched their inaugural season this past summer that put a twist how viewers are used to watching MMA.