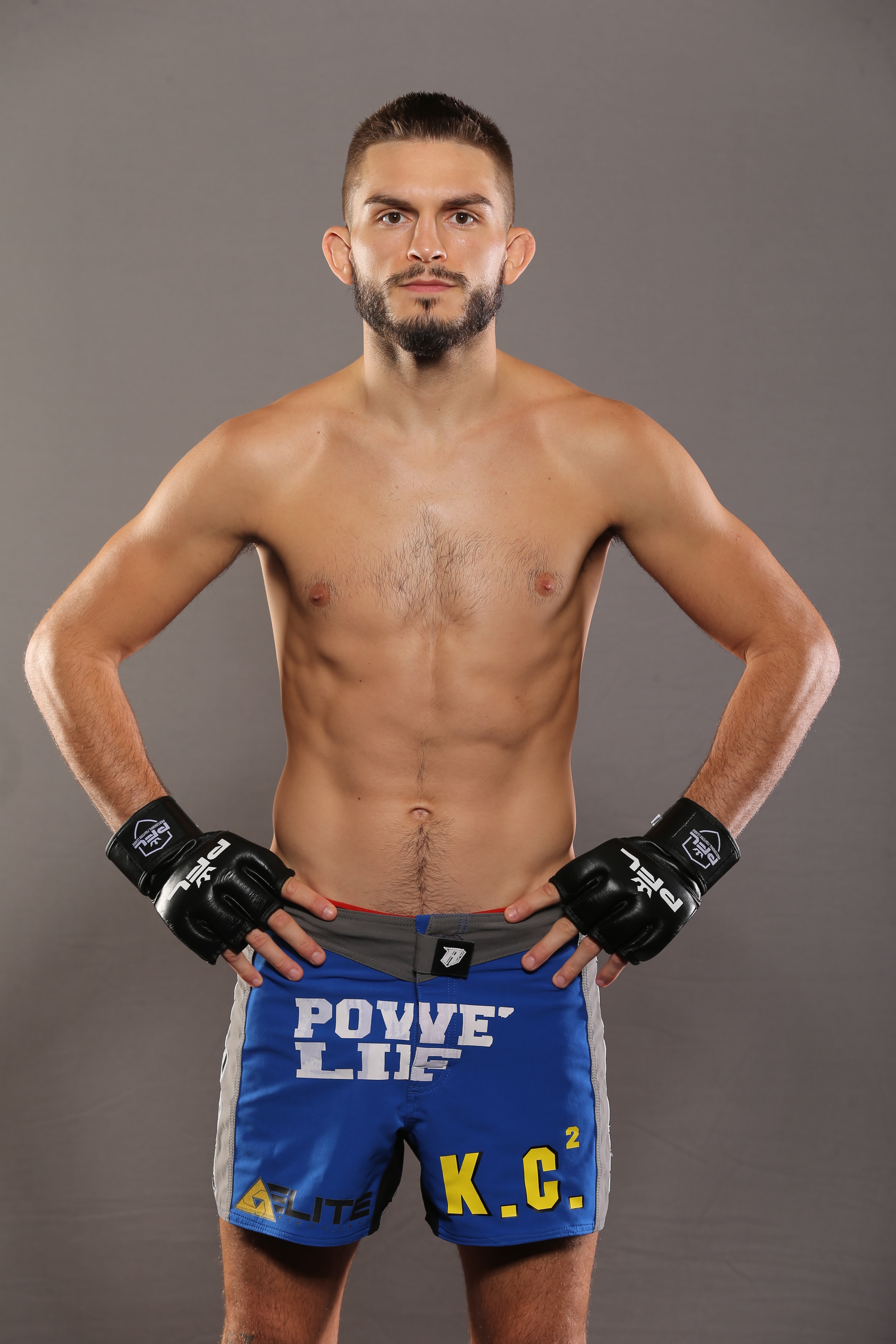 On October 13, Johnny Case will enter the Professional Fighters League (PFL) cage for the first time and be only two fights away from winning a million dollars. “Hollywood”  Case was not originally a part of the 72-man field that was competing for the ten million dollars in cash prizes the PFL was incentivizing for its inaugural season, but he has been impressed since the announcement of the new organization and since it’s inaugural season started.

“Ever since I even heard the news about the million-dollar tournament winner, eight-man tournament stuff, I thought it was a much more lucrative financial stand point from fighting. But I was signed with the UFC at the time, so my chances of fighting there were pretty slim. Now that I’m a free agent, the PFL is where I want to fight for sure. There is nowhere else you can fight and make that type of money, I’m all for it.”

As he mentioned, Case fought for the UFC and he even left with a winning record at 4-2. Hollywood finished his first two fights against Kazuki Tokudome and Frankie Perez. He then defeated Francisco Trevino and Yan Cabral before losing back-to-back fights to Jake Matthews and Tony Martin. After the loss to Martin, Case was told to stay ready for a fight, then the only way he’d get a fight is if he was a last-minute replacement and then he was told he was cut. He felt “scorned” for a little bit, but believes it led to even better things.

“I realized everything happens for a reason, I met the love of my life, I got this million-dollar tournament, I’m happy, I’m healthy, I just feel like a brand-new fighter through and through. I feel like I kinda had a chip on my shoulder, maybe I felt like I was fighting by myself at times and now I feel whole again.”