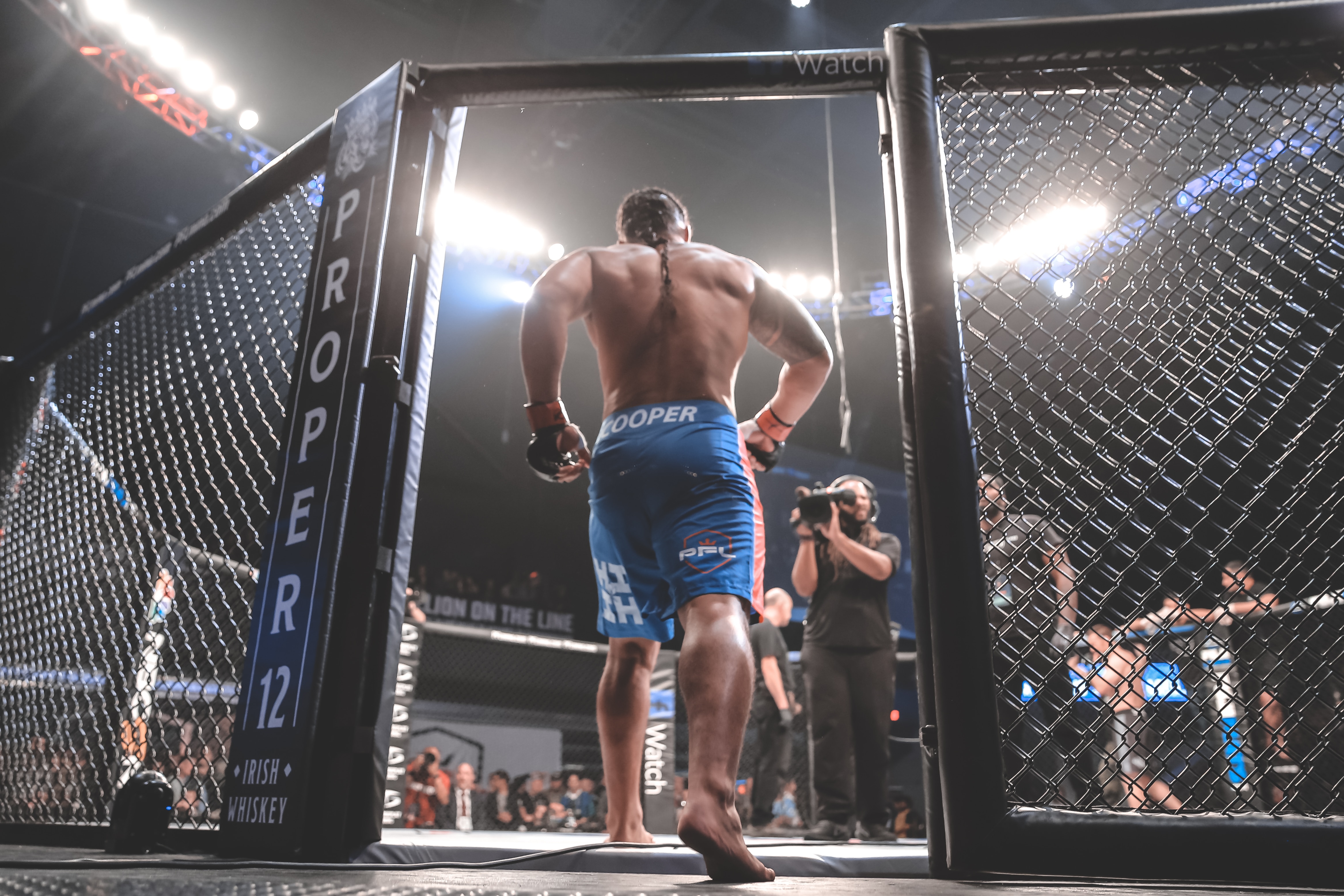 NEWS | Carlos Silva and the State of the PFL Union

As the Professional Fighters League’s inaugural season comes to a close, PFL League President Carlos Silva and his staff already have grand designs for the future. Before the company prepares for what is to come, all eyes are on the 2018 PFL Championships on New Year’s Eve inside the Hulu Theater at Madison Square Garden in New York -- an event that will see the start of the league’s partnership with gambling powerhouse Draft Kings.

“I think everyone was in a wait-and-see [mindset],” Silva said, “and as each event progressed, from June into the playoffs, you could see that they knew [fighters] had gotten an opportunity that they [haven’t had] before. I think we all looked at this new season sort of as a journey together.”

After 10 events -- which included three one-night tournaments -- Silva believes the league as a whole produced better-than-expected results, and the fighters were appreciative to be a part of the process.

“I know they all really appreciated what [PFL Fighter Ops President] Ray [Sefo], the team and our management did for them,” he said.