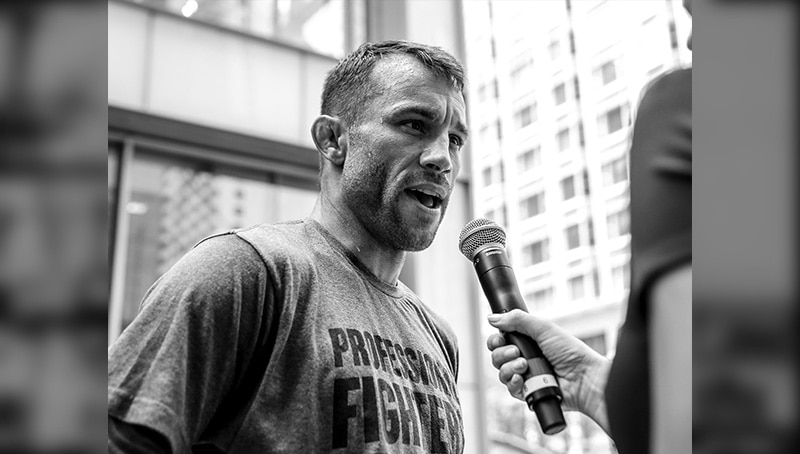 Brian Foster has never been one for nicknames, but after a dozen years competing as a professional fighter a good one might be “Fact or Fiction.” That’s because the one thing most fans know about him was that he was let go from the UFC after something showed up on his brain scan nearly eight years ago, which spooked officials from any association. That part is fact. That he had corrective brain surgery and returned and fight 16 more times heading into his encounter in PFL on Thursday night against Ramsey Nijem is, of course, fiction.

No mortal person has brain surgery and returns to exchange punches with another man for money. Somewhere along the way, people got confused about Foster’s journey. A lot of people remain confused. Foster himself suspects its because one of his testicles got exploded during a…