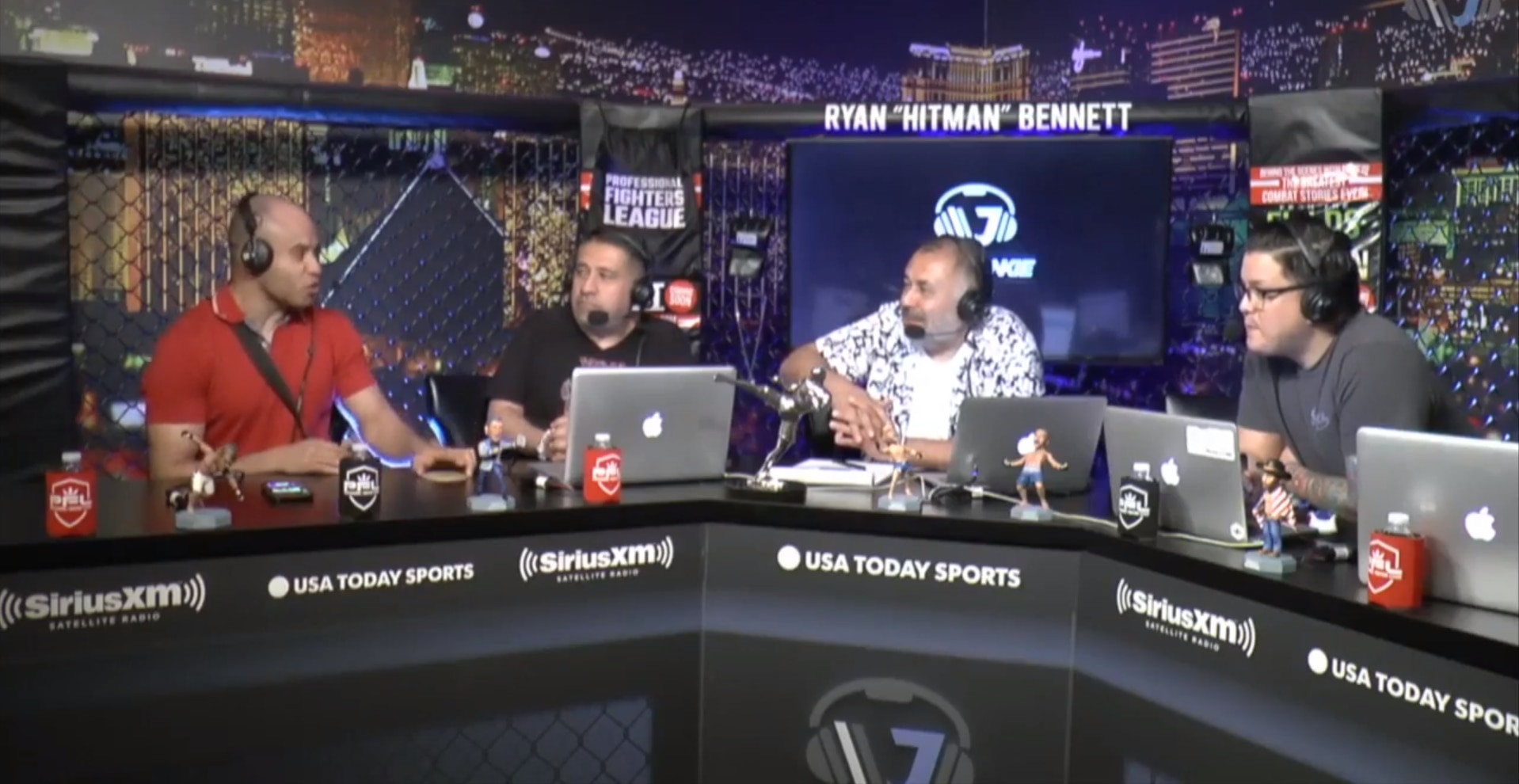 When WSOF, later re-branded as PFL, announced the signing of Kayla Harrison, it was pretty much a consensus that it was a big get.

After all, despite what was then a 0-0 pro MMA record, it is not every day that you get a two-time Olympic judo champion in your roster.

Four professional fights and four wins later, though, just how valuable of a fighter does PFL have on their hands with Harrison?

Her manager, Ali Abdelaziz, has a pretty high estimation.

“I believe PFL has won a prize of the greatest woman of all time,” Abdelaziz told MMA Junkie Radio. “She’s only 4-0, right? I make a lot of predictions on these shows, right? I think 90 percent of my predictions come true, right?