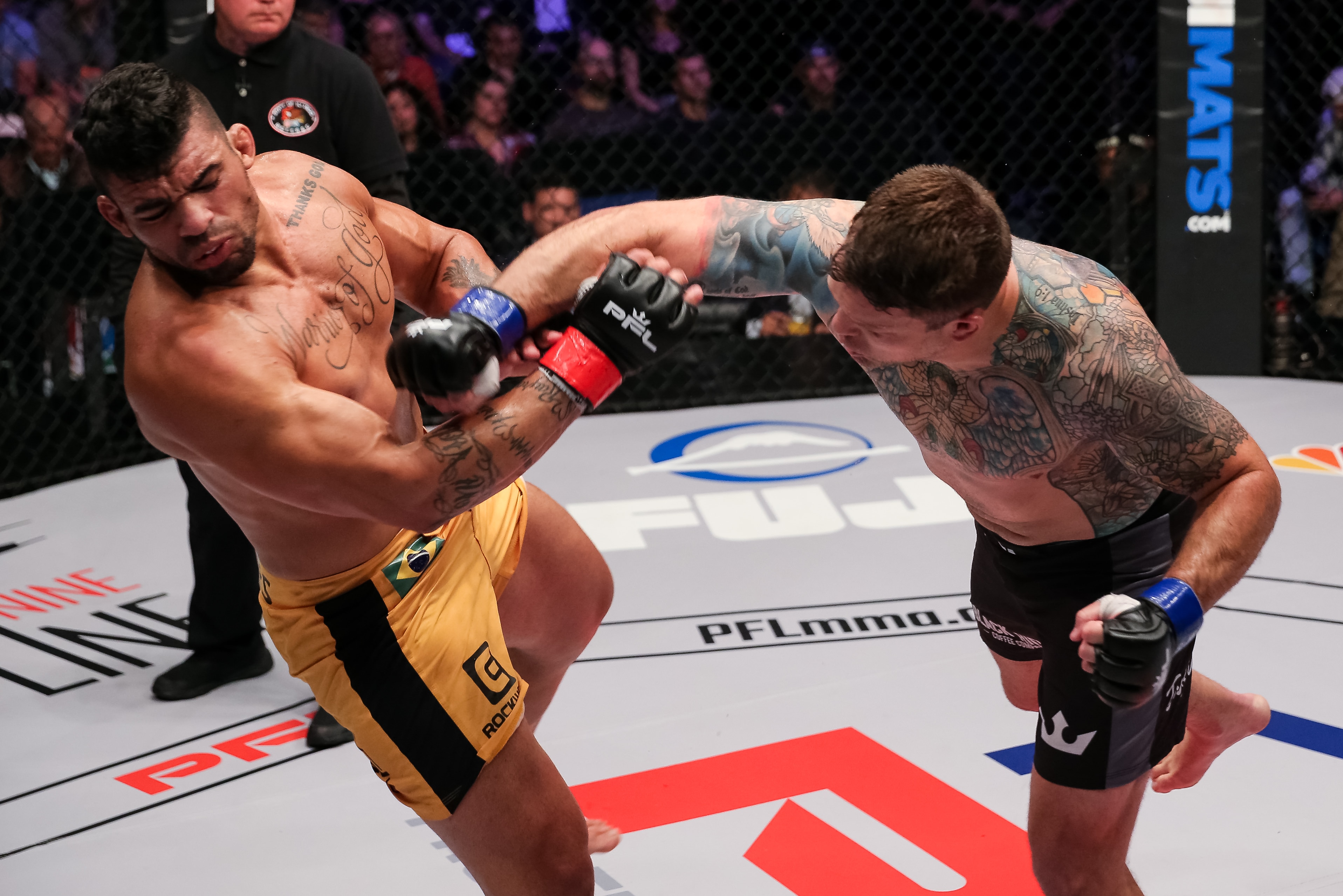 During this phase of his life, he’s spent most of it persuading people to let him get punched in the face.

In a fight on New Year’s Eve inside Madison Square Garden in New York City, there will be no shifting of that narrative. There he’ll be, fists balled up, ready to rampage, willing to accept the outcome, because when you’re Sean O’Connell, you’ve been used to such a scenario for, well, forever. Only this time, there’s a ton more at stake. Like, $1 million big. That’s the payout for this title fight, a matchup that, fittingly pits O’Connell, the smiley underdog, against a guy he calls, “a jiu-jitsu master.”

“He’s bigger, stronger, faster, better looking than me,” O’Connell said. “I have to make the fight ugly and draw him outside of his comfort zone, which is on the ground. I need to land some good combinations, make him feel my power, and I’ll get that $1 million.”