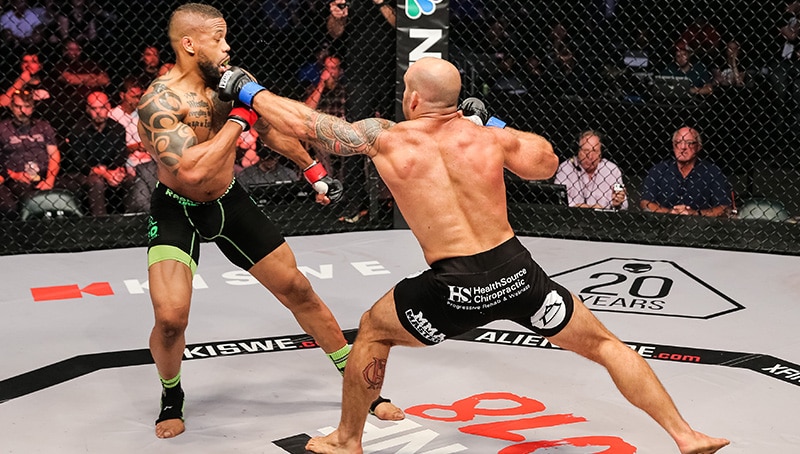 THE NEXT CHAPTER FOR YVES EDWARDS

Yves Edwards will be part of the broadcast team for the Professional Fighters League’s upcoming season. Formerly known as the World Series of Fighting, the organization plans to award $1-million payouts to its champions in the featherweight, lightweight, welterweight, middleweight, light heavyweight and heavyweight divisions.

“I feel like MMA has been going in just one direction for a long time,” Edwards told Sherdog.com. “It’s not a bad direction, but it’s time to give the fans something else they can look forward to. Let’s take some aspects from parts of MMA, like jiu-jitsu or wrestling. In those sports, you have a world champion every year. The same guy can be the world champion, but he has to go through the tournament like everyone else. Also in football, you play the regular season, then you get to play the playoffs and then you get the chance to become world champion. That’s what PFL is doing: We have a regular season. Then during the playoffs…

The post THE NEXT CHAPTER FOR YVES EDWARDS appeared first on Professional Fighters League.