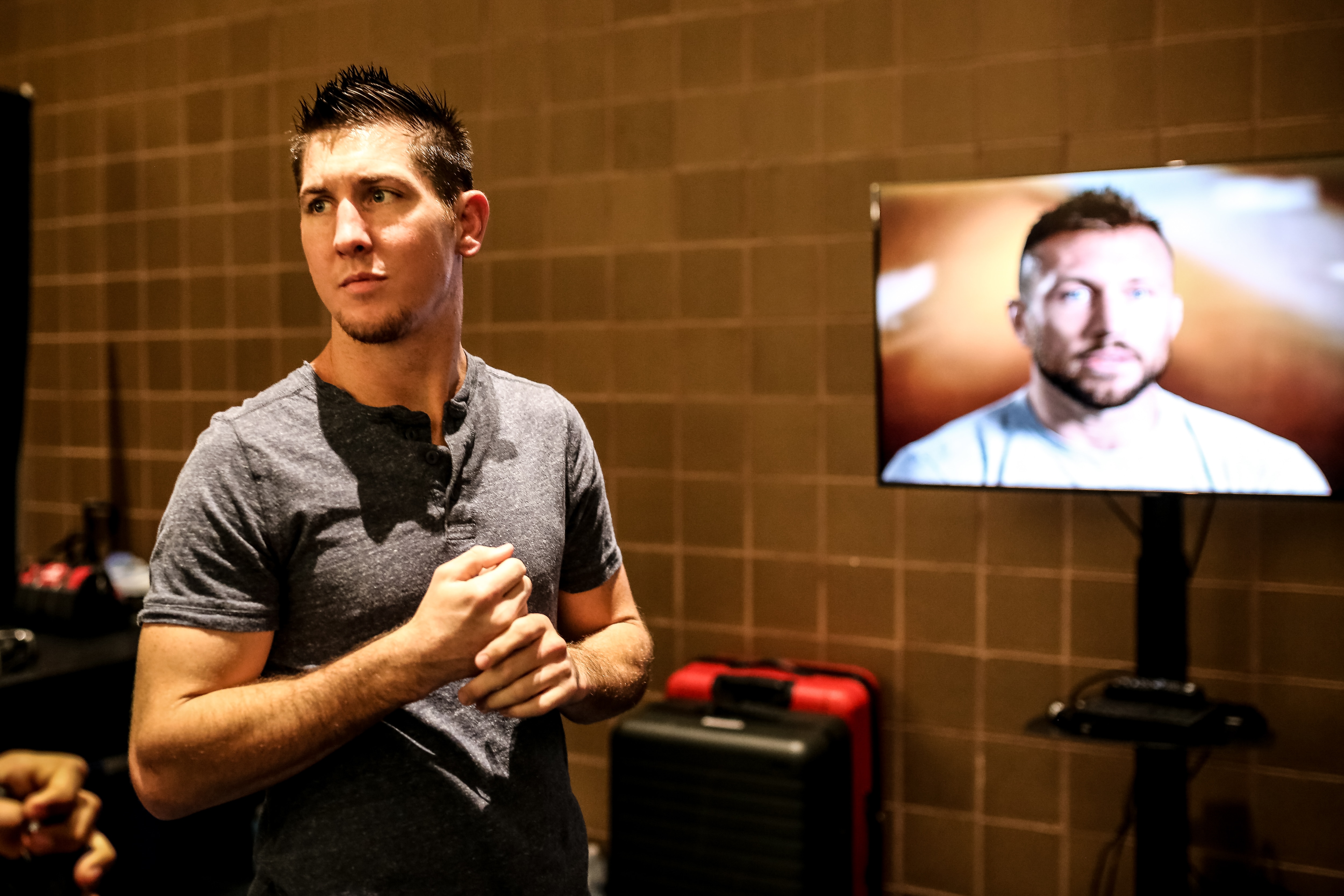 Though he has had a 14-year, 50-fight career, this past October was the first time featherweight Steven Siler had ever competed twice in one night.

As part of the Professional Fighters League’s inaugural 145-pound playoffs, Siler was able to pick up two wins and earn himself a shot at a championship and one million dollars.