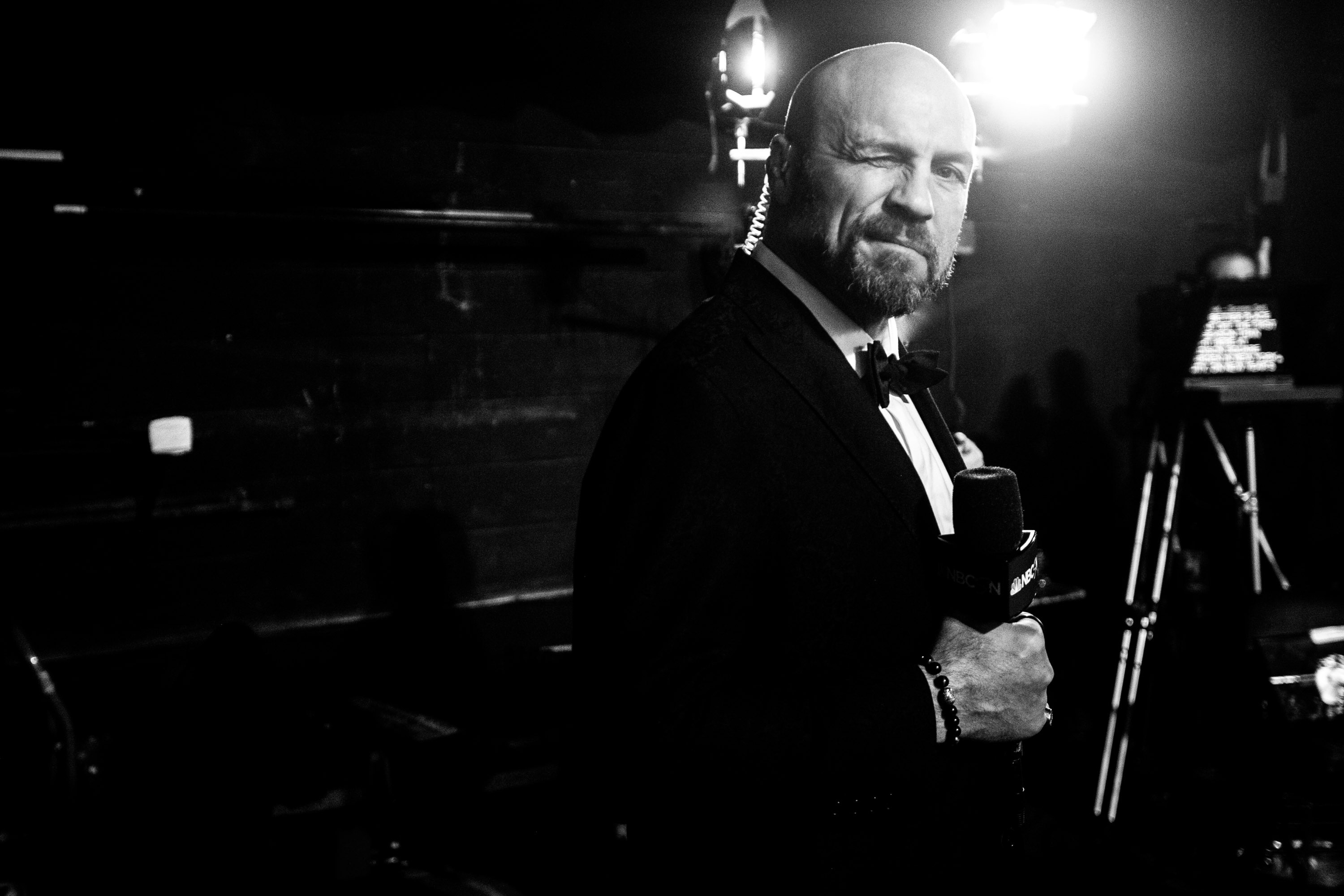 As a gold standard and legend of mixed martial arts, Randy Couture will especially relish in his role of play-by-play broadcaster for the Professional Fighters League (PFL), which kicks off its second season in May. After all, the UFC Hall of Famer and pioneer will get to use his wealth of experience in breaking down fights, giving viewers priceless info along the way.

That and the PFL’s format alone calls for excitement, as it runs like a sports season, equipped with a regular season (on ESPN2 and ESPN+ Thursday nights), playoffs and championship. The PFL’s second season will include six weight classes, including the first-ever 155-pound women’s division, with each fighter fighting twice during the season from May to August. From there, the top eight fighters in each weight class will advance to a single-elimination playoffs in October, where they must fight and win twice in the same night to advance to the finals, which will be held on New Year’s Eve on ESPN2. Winners of each title bout will pocket a cool $1 million.