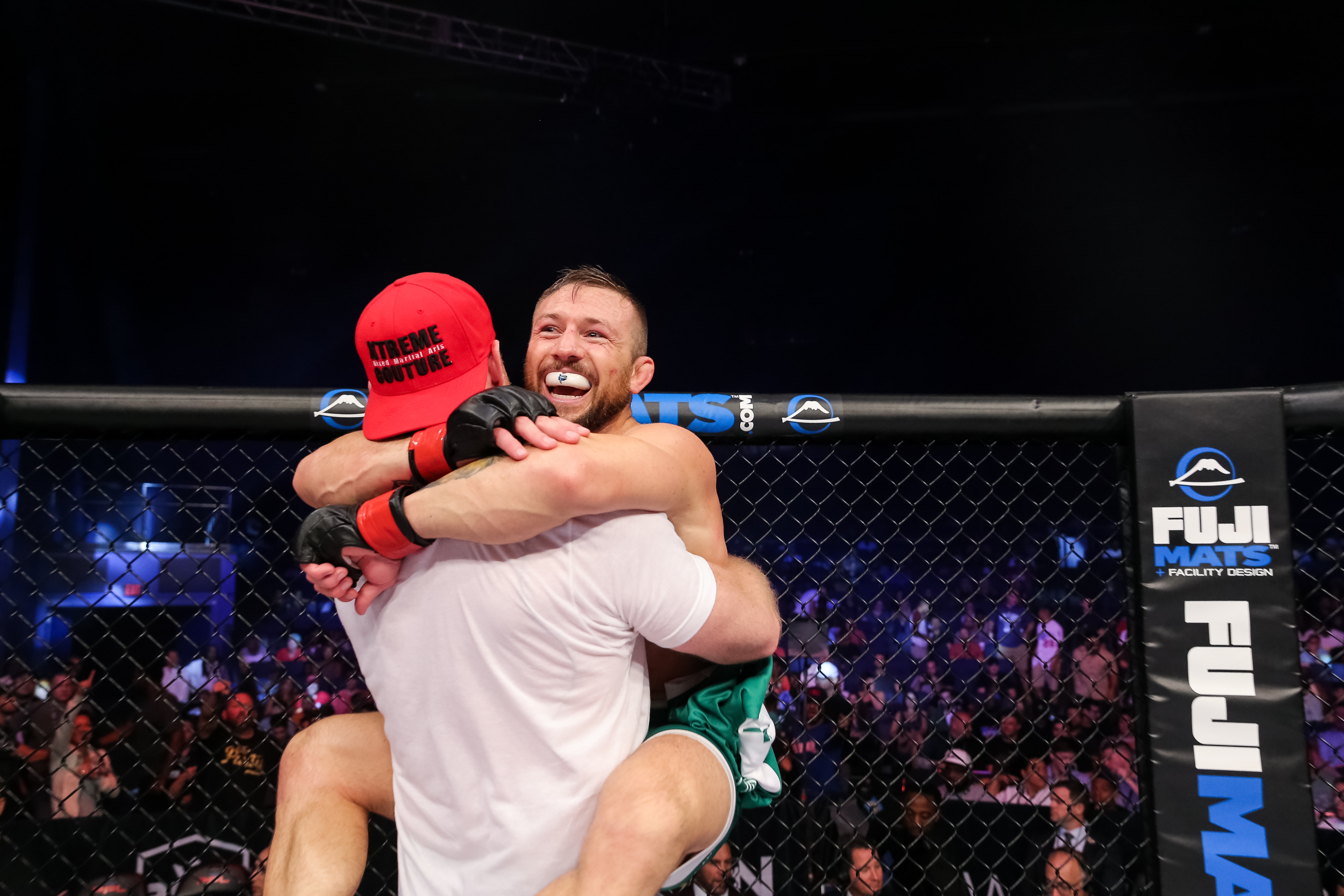 From Lance Palmer’s perspective, there are a number of ways to look at Monday night’s PFL Finals and his chance at a million bucks. On the one hand, he’s 30 years old and entering his 20th fight as a professional mixed martial artist (having compiled a 16-3 record, and winning multiple titles). At this point, he should be getting a big payday because he’s earned it. On the other hand, he’s been fighting since 2011 and has only begun to make real money in 2018. Though the potential is there, MMA isn’t always a lucrative path.

So to cash a million-dollar check to close out 2018 by beating Steven Siler on Monday night? That would be very nice cherry on top.

“The first years were a struggle,” Palmer says. “A lot of people who don’t know the ins and outs of the sport and stuff, friends and family, they think you just start fighting and making a bunch of money where you sign and you’re making millions. It’s been a long road, a long process, but obviously the small wins along the way — the RFA title, then winning the WSOF title, defending the belt there, and then winning the belt back at WSOF. All those things that have happened, I am really grateful for.

“I feel like I’m just now starting to catch my stride. I’m on a five-fight win streak, and I’m feeling really good with the way things are going. And obviously financially, it’s starting to put me in a great spot for me and my family, so I’m excited for that too.”