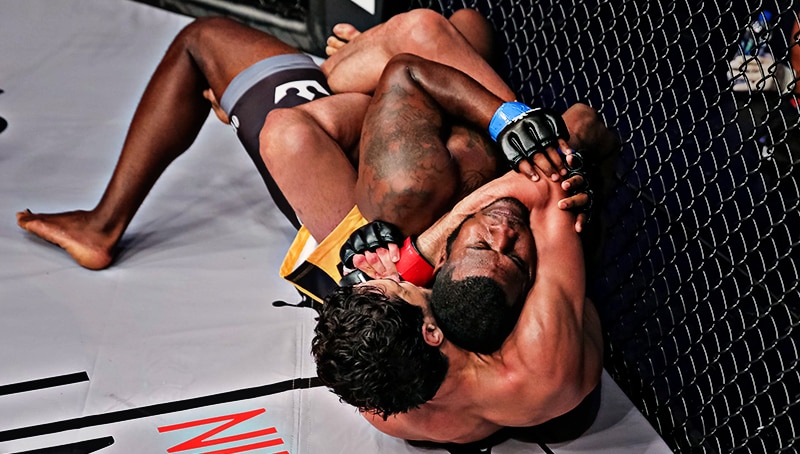 Professional Fighters League begins the second half of its season next Thursday at the Nassau Coliseum in Garden City, New York. Carlos Silva, the PFL League President, talked with Sherdog about the season so far, what gives the league unique value and other PFL-related topics.

Silva seems to genuinely feel the PFL and its format are more pro-fighter than any other promotion to date. From the league president you would expect to read nothing less, yet he may have a point. The PFL’s configuration is about putting a fighter’s monetary windfall in their own hands. Social media followers and the ability to self-promote will not dictate payouts. In the league’s points-based regular season standings, the only way fighters can maximize their change…