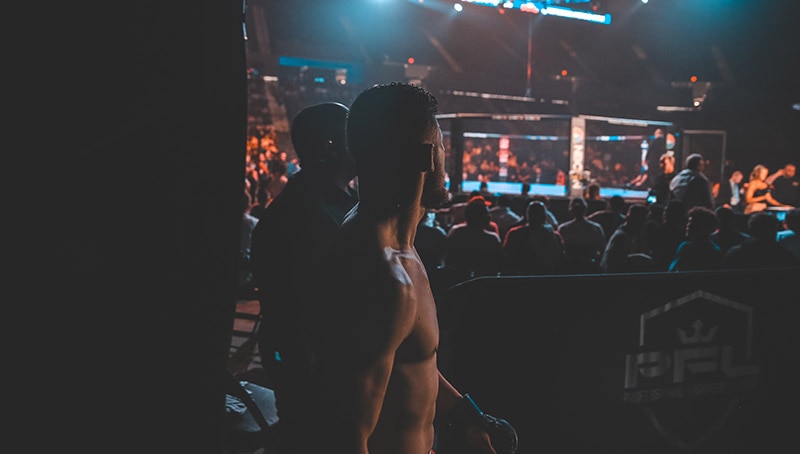 The Professional Fighters League (PFL) has been innovative from the start. The MMA league introduced a season of fights along with playoffs, then finishes with a finals on New Year’s Eve. Imagine the NCAA’s March Madness Tournament but in MMA. It’s a premise has never before seen in the sport but has really caught on with fans.

The PFL also introduced a plan for beyond this season’s fights. When massive names in the entertainment industry like Kevin Hart and Mark Burnett jump on to invest in the Series B funding group you know PFL is doing something right. Hart and Burnett are not the only investors, they’re just two of the bigger names. The group of Series B investors will put up $28 million to “provide a foundation capitol” for the PFL. Other investors along with Hart and Burnett are Tony Robbins and the NHL’s 2018 champion Washington Capitals majority owner Ted Leonsis.