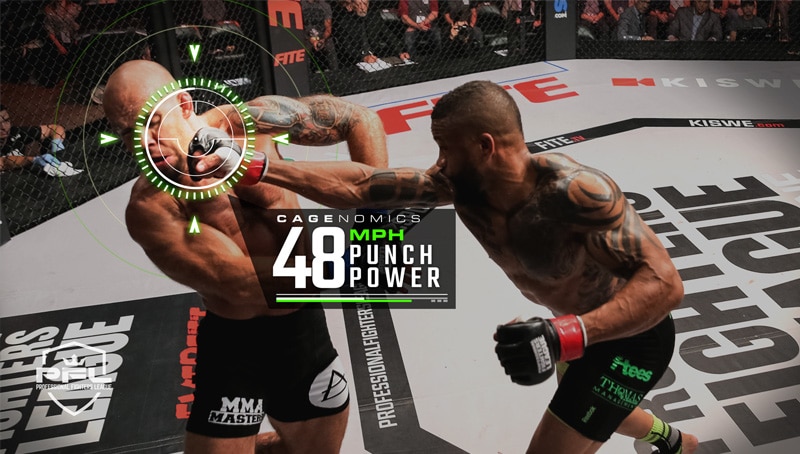 The Professional Fighters League’s business model is built upon bringing elements of traditional sports to mixed martial arts, but those concepts aren’t without innovation.

On Monday, the PFL and ViewLift officially announced a partnership that will allow the former to use the latter’s technology to increase fan accessibility to fights, fighters, statistics and behind-the-scenes footage. Fighter features, streaming video, 360-degree coverage on a variety of platforms is all part of the OTT content package the PFL plans to deliver through its partnership with ViewLift.