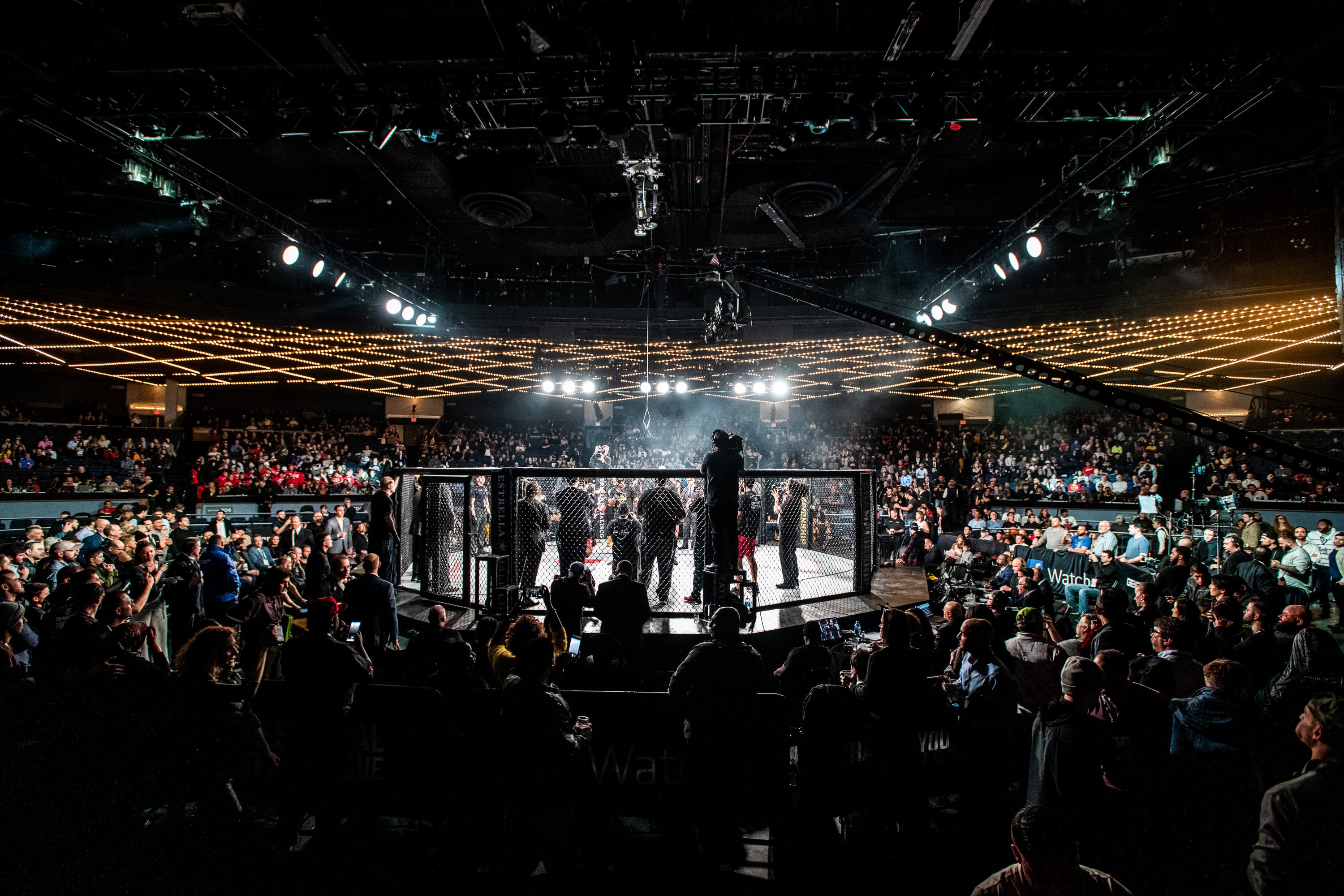 Kickboxer Genah Fabian has her sights set on featuring in the UFC, but if her teammates at City Kickboxing have taught her anything, it's that nothing is handed to you in professional MMA.

29-year-old Fabian has been fighting for nearly seven years, mainly out of Thailand where her passion for muay thai kickboxing was realised and has been sharpening her tools at the Combat Sports Academy in the U.S as well as Auckland's City Kickboxing when she visits home.

After winning the Women's Muay Thai Council (WMC) world title last month, Fabian is now set to make New Zealand women's MMA history as one of eight competitors in the Professional Fighters League elimination competition starting in May, to be aired on ESPN.

"It's been a huge sacrifice, but it's paid off... I've won a world title and I'm about to take on this lightweight tournament," says Fabian

"I would love be a world champion and go all the way but first things first I want to take out this entire tournament, but I do have obstacles in the way."

"I bring the elite striking style to this pool, so it will be style versus style and it will be about who can negate each other best on the night."