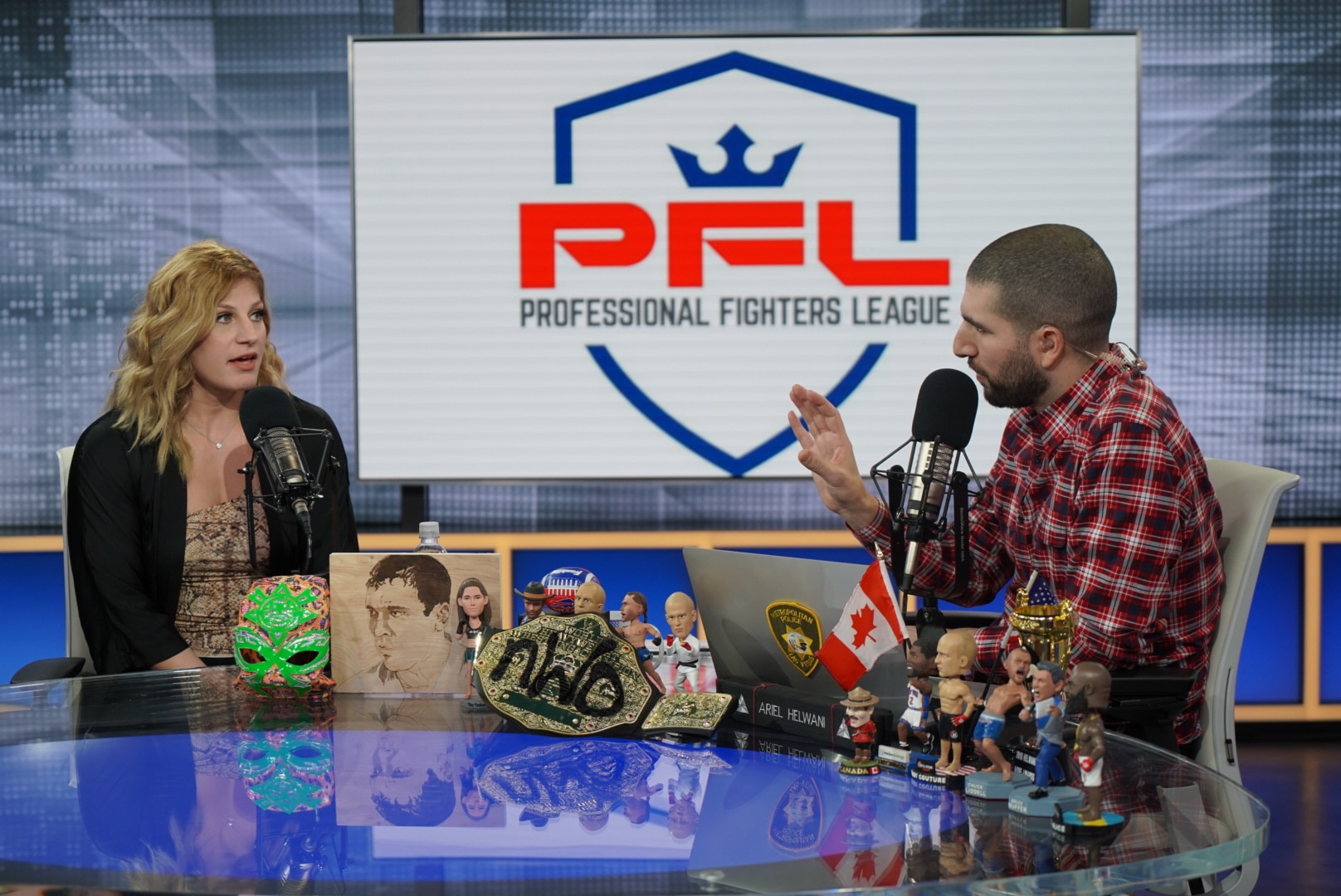 Professional Fighters League (PFL) has signed with Entertainment and Sports Programming Network (I bet you didn’t know that was what the initials in ESPN stood for) to host its next two seasons of tournaments, which start on May 9, 2019. Former 155-pound Judo Olympian and current hot mixed martial arts (MMA) prospect Kayla Harrison and PFL executive Peter Murray recently appeared on “Ariel Helwani’s MMA Show” to deliver the interesting news.

Some specific notes of interest that came out of the show are:

Women’s Lightweight division (starring Harrison) will be part of the tournament.

Men’s Middleweight division to be scrapped for aforementioned women’s 155-pound weight class. Champ Louis Taylor is expected to move down to challenge for the 170-pound title.

The PFL season 2 roster will be revealed over the next six weeks, and there will programming on ESPN in the coming weeks, including “Making the Cut,” a series announcing its 2019 roster.

The reactions to this announcement have been almost universally positive, as everyone from writers to comedic parody twitter accounts to UFC Middleweight contender Kelvin Gastelum have written good things about this.