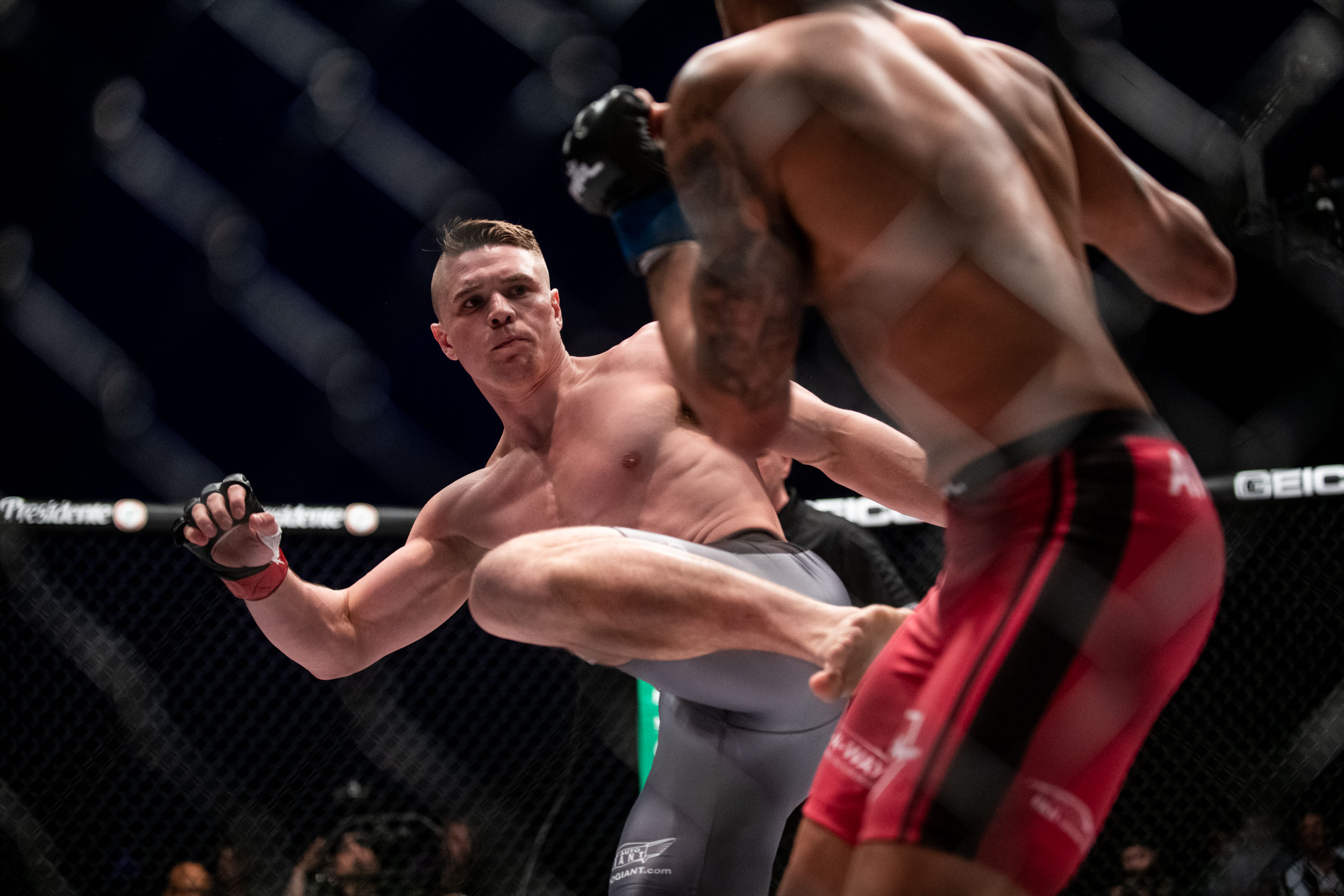 Chris Wade has known for a few months when his second fight in the PFL's regular season would be: PFL 5 on July 25 at Ocean Casino Resort in Atlantic City.

What he recently found out, and what was announced on the broadcast was his next opponent in the lightweight division. Wade, from Islip, will face Akhmed Aliev of Russia.

“I’m excited, I have a lot of respect for the Russian guys, but I owe them one," Wade said on the broadcast. "I’ve gotta get one back here and now’s the time.”

Wade is 0-3 in his career against Russian fighters, losing to Ozzy Dugulbgov in a World Series of Fighting bout in 2013, and to Rustam Khabilov and Islam Makhachev in the UFC in 2016.