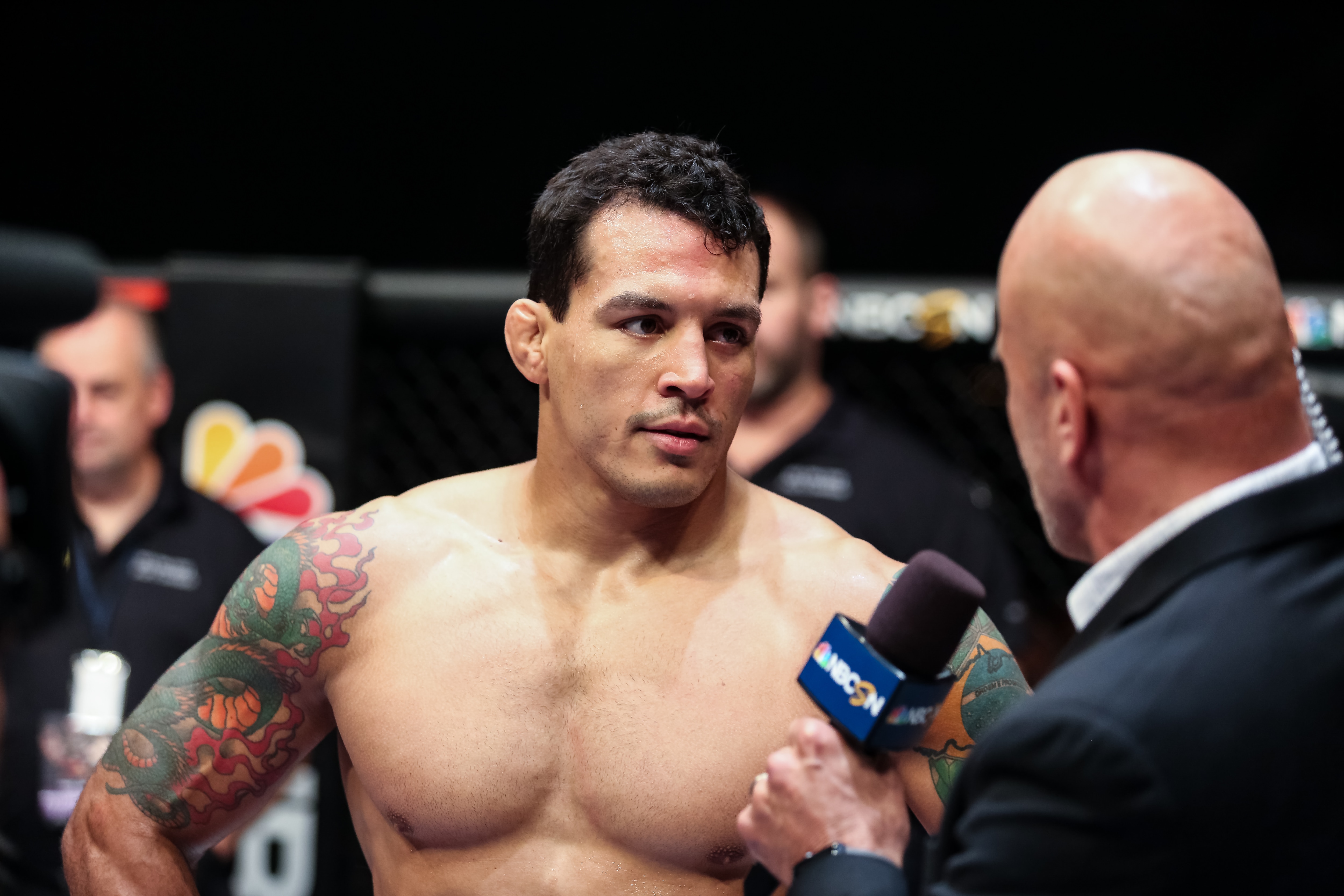 October and the postseason are synonymous. The Major League Baseball playoffs are well underway now. So, too, are the playoffs for the Professional Fighters League’s inaugural campaign. The first postseason event narrowed down the fields in the featherweight and heavyweight divisions. On Oct. 13, the PFL shifts its attention to the lightweight and light heavyweight brackets, where we’ll be treated to the quarterfinal and semifinal rounds of both tournaments.

As has been the case across weight classes in the PFL, the lightweight bracket has plenty of UFC veterans. This cast includes Johnny Case, Chris Wade, Thiago Tavares, Rashid Magomedov and Will Brooks. Outside of this contingent, there are also a handful of prospects who have never set foot inside the Octagon, including the top finisher in the regular-season standings, Natan Schulte, and notable prospects Robert Watley and Islam Mamedov.