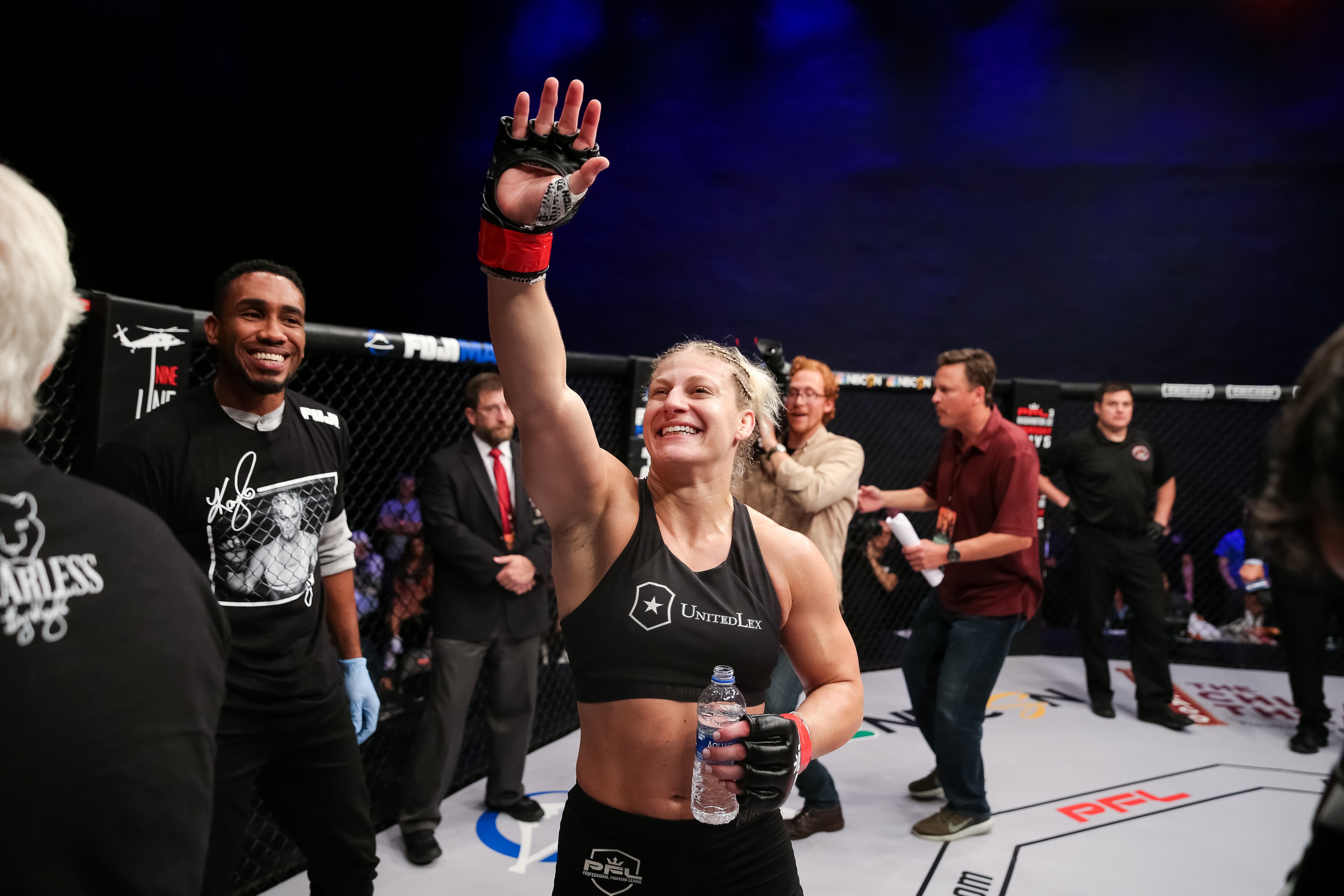 Kayla Harrison understands that her journey from judo standout to MMA fighter is linked to Ronda Rousey's.

It's not something the Professional Fighters League prospect shies away from. Harrison is simply grateful for her former roommate's role as a trailblazer.

"If it weren't for Ronda, I probably wouldn't have a job," Harrison told amNewYork earlier this month while promoting her upcoming bout at the Hulu Theater at Madison Square Garden on New Year's Eve. "I've always had a little bit of a chip on my shoulder when it comes to Ronda. I've always felt like I'm a little bit behind her, but I look forward to continuing what she started and leaving the world even better for girls like me."