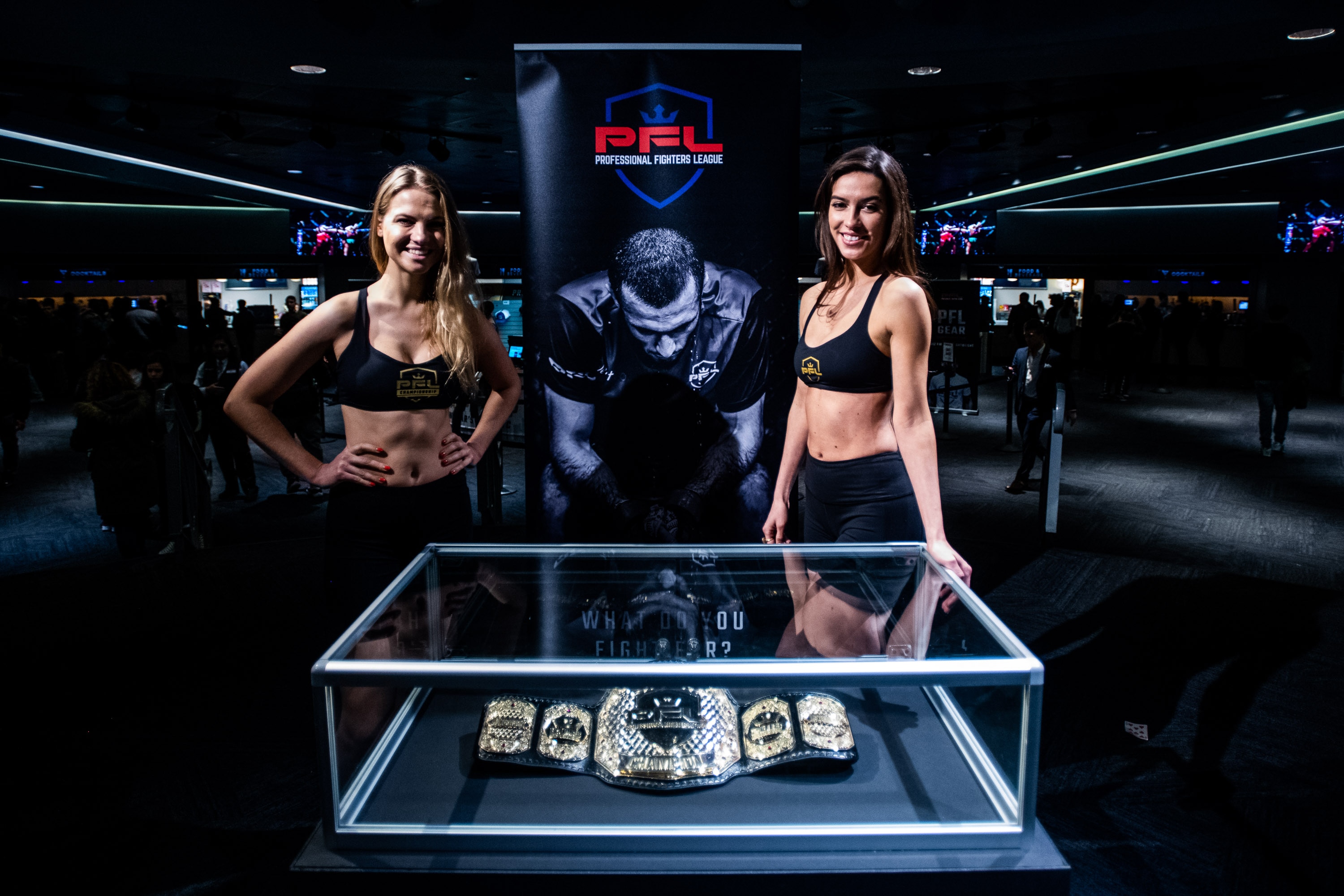 The Professional Fighters League (PFL) recently announced their full 2019 season roster. In the second round of roster selections, Jordan “Big Swinging” Johnson was announced as part of their light heavyweight division. Jordan Johnson brings an undefeated record with him to the PFL and a lot of intrigue as it’s not very often that the UFC releases a young fighter from its roster. The PFL, was able to make a statement with the signing, indicating that they are bringing in talented fighters that people are talking about.

In his last bout, Johnson defeated Adam Yandiev at UFC Fight Night 136 in September of 2018. After that fight, he told reporters that it could be his last fight for the promotion since his contract was up and they weren’t close on numbers. He has no regrets about saying that.

“No, I don’t regret saying it. I meant it, I felt like I was worth more than what the offer was for so I wanted to go see if I could get what I wanted. So I don’t regret it. I’m not bitter with the UFC, I love the UFC, I think it’s a great organization. I really enjoyed my time there and they can run their business however they want to run it. So, they can pay their fighters whatever they want to pay their fighters, it’s up to the fighters ultimately if they want to sign the contracts or not and I didn’t.”

Johnson made his intentions clear about what his free agency period was all about, simply put, it was about the money.