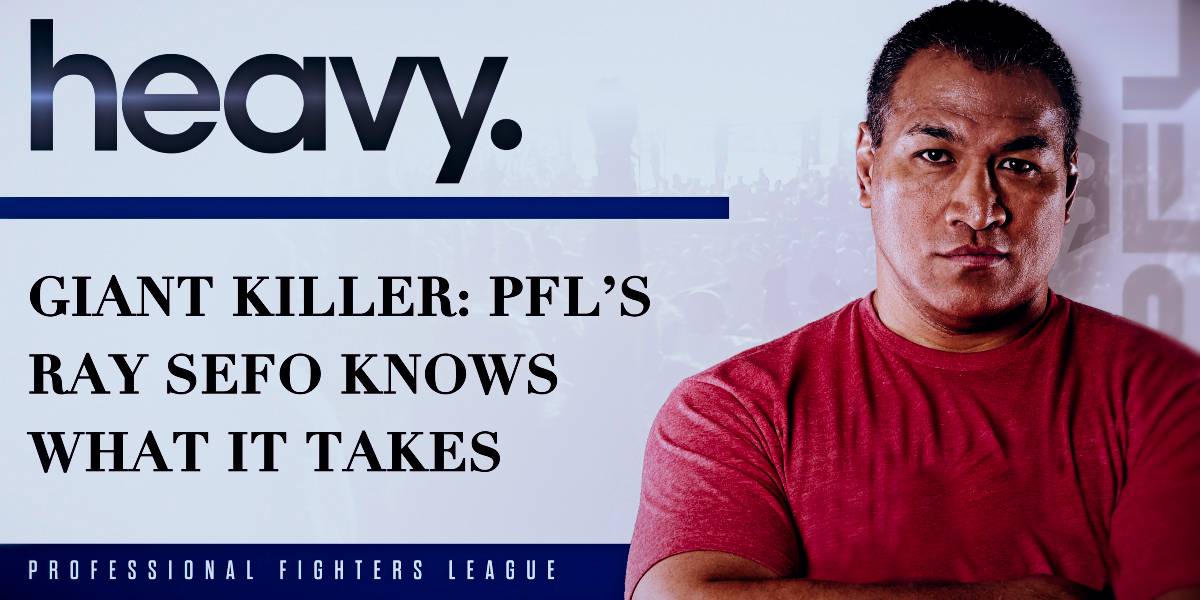 President and co-founder of the Professional Fighters League (PFL), Ray Sefo is an old-school MMA legend who believes his promotional company combines the best parts of the sport’s past with the most important things from today’s world.

Add to it the special mixture of impressive talents from the likes of CEO Peter Murray and co-founder and chairman Donn Davis, the PFL appears poised to become the UFC’s most dangerous competition.

And Sefo knows what it takes to topple giants.

During his professional fighting days, Sefo defeated the likes of Bob Sapp and Hong Man Choy, kickboxers that outweighed Sefo by more than 100 pounds on fight night.

“When you’re a competitor, it’s a fun challenge…at the same time, you don’t realize the danger in it when you see him put other guys to sleep,” Sefo said.