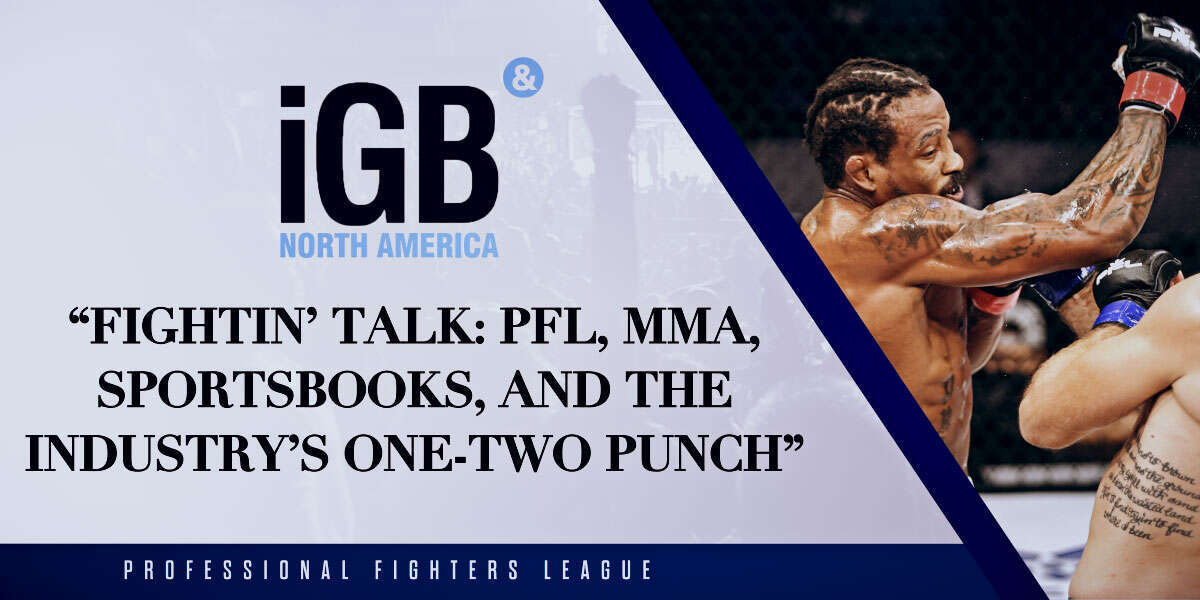 A flurry of recent deals have seen a number of operators pair up with combat sports organizations. Could mixed martial arts events one day be considered as vital a sport for bookmakers as the major leagues?

Move aside big four fans, combat sports are on the rise.

While basketball, football, baseball, and hockey enjoy the steady popularity they’ve capitalized on for many years, the growth of US sports betting has opened new doors for combat sports.

Mixed martial arts (MMA) and the leagues that run high-profile events such as Ultimate Fighting Championship, the Professional Fighters’ League, and Bellator MMA, to name a few, are skyrocketing in popularity.

Once a fledgling start-up sport existing in relative obscurity, the combat sports industry is now settling into the mainstream thanks to unique competitive structures and enticing betting opportunities.

Pair increasingly popular combat sports with the ongoing growth of sports betting in the US, and there is a massive one-two punch that could shake up both sectors.