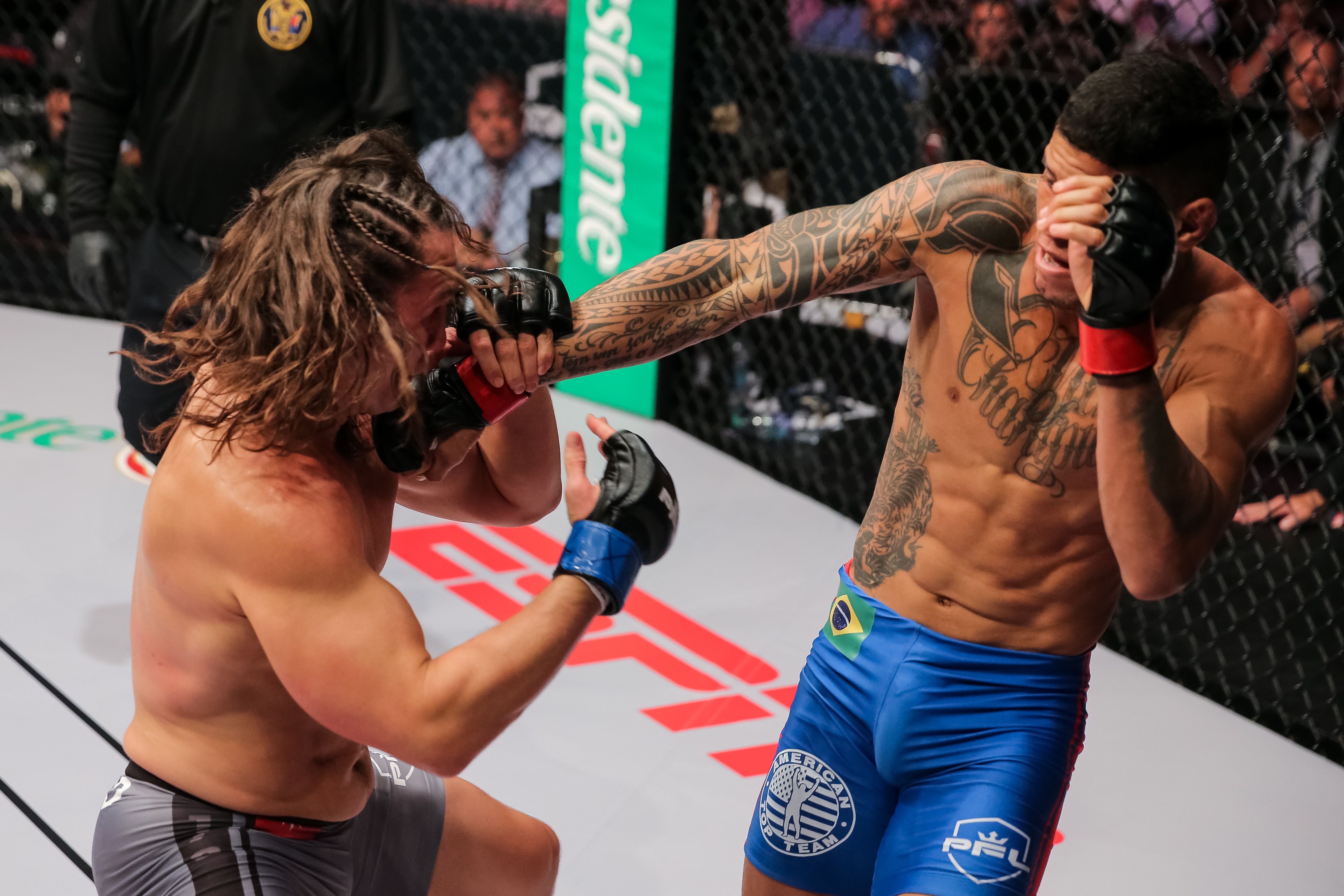 David Michaud picked a terrible time to suffer the quickest loss of his career.

Michaud, 30, has been a professional fighter since 2009, and he has an impressive overall record of 15-5. May 9, however, was not his best night. He suffered a 17-second, knockout loss to Sadibou Sy, courtesy of a vicious kick to the body.

Had that same result taken place at any other time in Michaud's career, yeah, it would have stung. Yes, it would have taken time to move past it. But Michaud's loss to Sy did not come under normal circumstances. It happened in the first round of the 2019 Professional Fighters League's regular season.

And because of that, the loss could have an enormous impact on his next fight: a welterweight matchup against Handesson Ferreira at PFL 4 on Thursday in New Jersey.