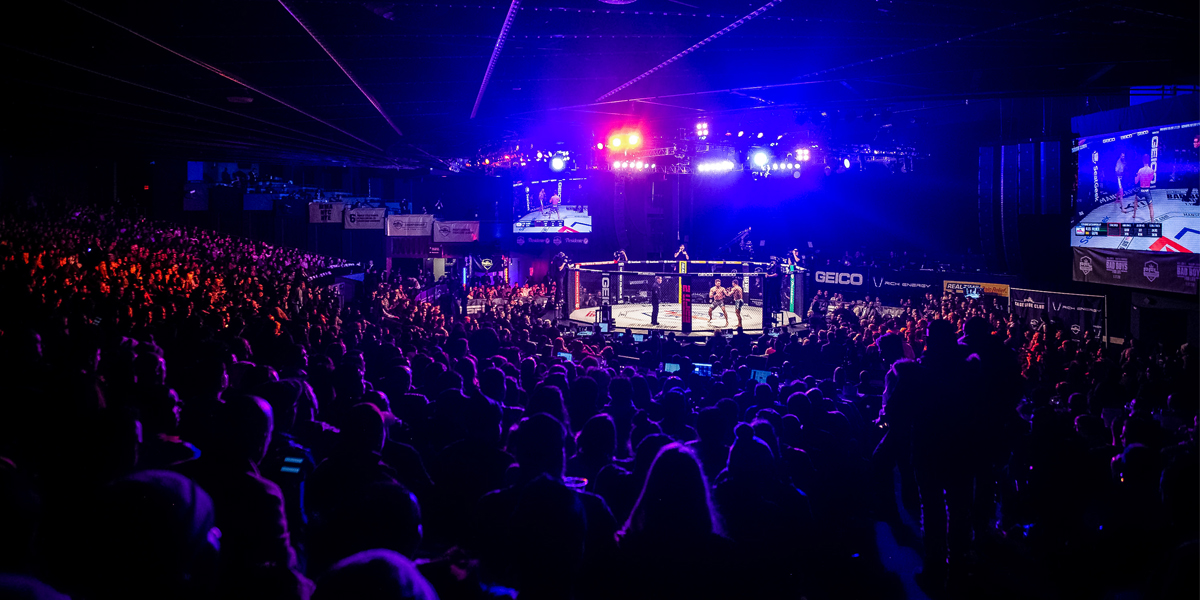 (Evening Standard) The Premier League of MMA? PFL Could Head for London as Part of Huge Expansion

The Professional Fighters League could soon be heading for London with the MMA organisation planning a huge expansion outside of the US.

The PFL, which operates under a regular season format culminating in play-offs and a final championship night held every year on New Year’s Eve, was forced to abandon its 2020 campaign season due to the coronavirus pandemic.

But behind the scenes, work is being done for its grand return next April with the PFL offering another option for fighters and fans outside of UFC and Bellator at the top end of the sport.

With plans to bolster an already impressive roster with fighters from US and Europe before the end of the year, PFL CEO Peter Murray says its expansion could start as early as next season – with London one possible option for the organisation’s season finale that would see six championship fights on the same bill on new Year’s Eve in the capital.

“We will absolutely be staging events outside the US,” Murray told Standard Sport. “In fact, it’s quite possible our 2021 season-ending championship event will be outside the US.

"We have a number of different destinations and countries that are vying for the rights to host. Should the Covid landscape allow for it, we are excited for our first event outside the US to be our championship event.

“The UK market, the history of boxing, the growth of MMA… London would be amazing on New Year’s Eve. Just before the ball drops, six champions will raise their belts and be millionaires and we would love the opportunity to bring it to London.”

The PFL’s unique format, similar to the NFL in the US and even the Premier League on these shores, offers fighters the opportunity to cut through the politics of MMA with its operation offering a guarantee of world title gold and serious money - if they keep winning.